Strong signals that a slowdown in global manufacturing intensified in September sent stock markets tumbling on Wednesday, as leading indices in Europe and the US retreated.

The UK industries likely to be hit hardest by Brexit

UK manufacturing could be hit harder by Brexit than any other sector of the UK economy, a new study suggests.

Many recent reports and warnings from businesses and experts have highlighted the risks to manufacturing and other industries if Britain crashes out of the EU without a deal.

Manufacturing activity is sputtering in the U.S., which matters more to the broader economy than many assume. 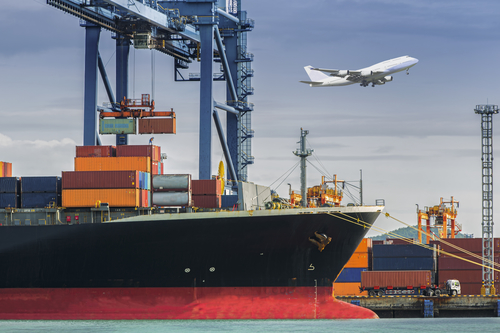 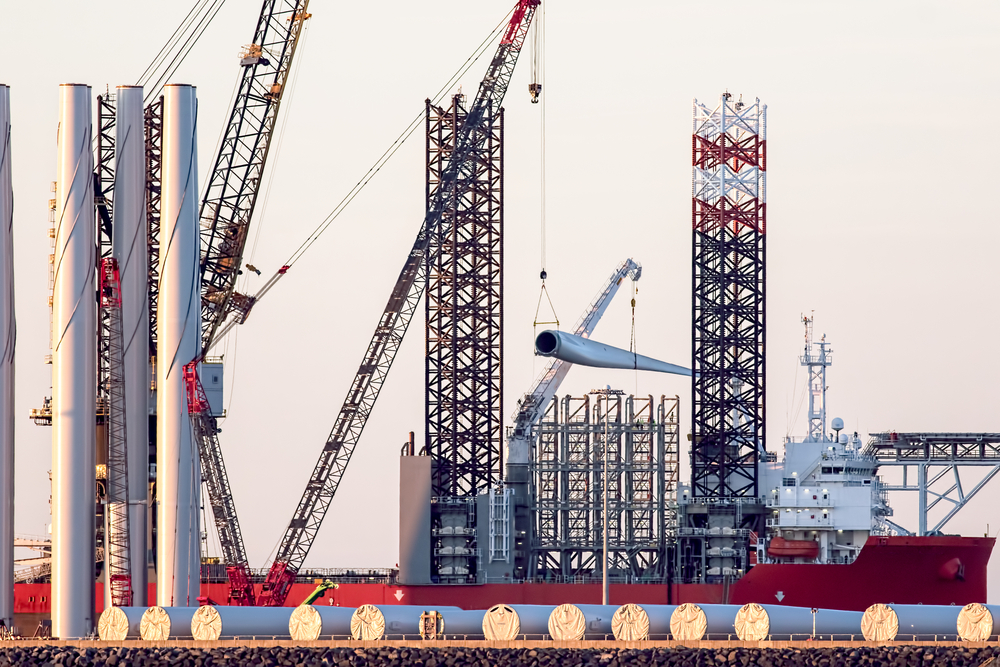 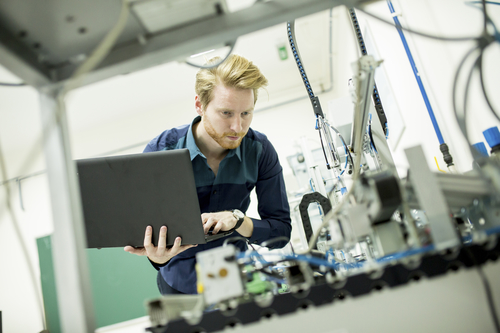