New orders for U.S.-made goods accelerated in August, pointing to sustained strength in manufacturing even as economic growth appeared to have slowed in the third quarter because of shortages of raw materials and labor.

The Commerce Department said on Monday that factory orders increased 1.2% in August. Data for July was revised higher to show orders rising 0.7% instead of gaining 0.4% as previously reported. Orders have now increased for four straight months. Economists polled by Reuters had forecast factory orders gaining 1.0%. Orders shot up 18.0% on a year-on-year basis.

The UK’s manufacturing sector saw growth slow last month on the back of surging material and staff shortages, according to new figures.

The closely watched IHS Markit CIPS Purchasing Managers’ Index (PMI) returned a reading of 57.1 for September, down from 60.3 in August. Any reading above 50 implies growth.

Supply chain disruptions have focused attention on microchips as the heart of the digital economy — crucial to artificial intelligence, quantum computing and the “internet of things”. Access to the most sophisticated chips is important not just for industry but for military security. Yet most production is in the hands of China, Taiwan, South Korea, and the US.

Total industrial output–comprising production in manufacturing, energy and construction–fell 4.0% in August from July in calendar-adjusted terms. Economists had forecast a 0.2% drop, according to a poll by The Wall Street Journal. Destatis upwardly revised July’s industrial production on-month increase, to 1.3% from 1.0% earlier. 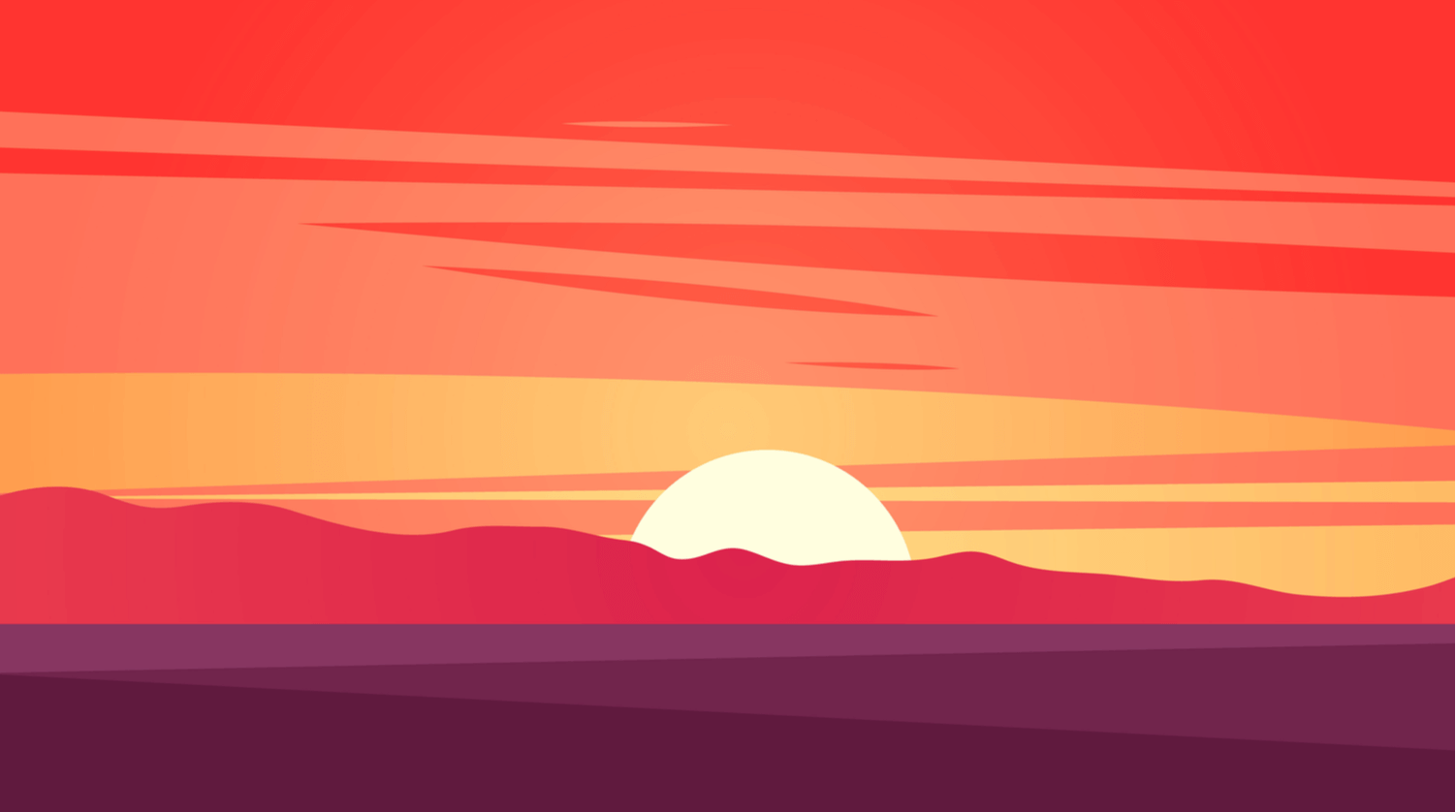 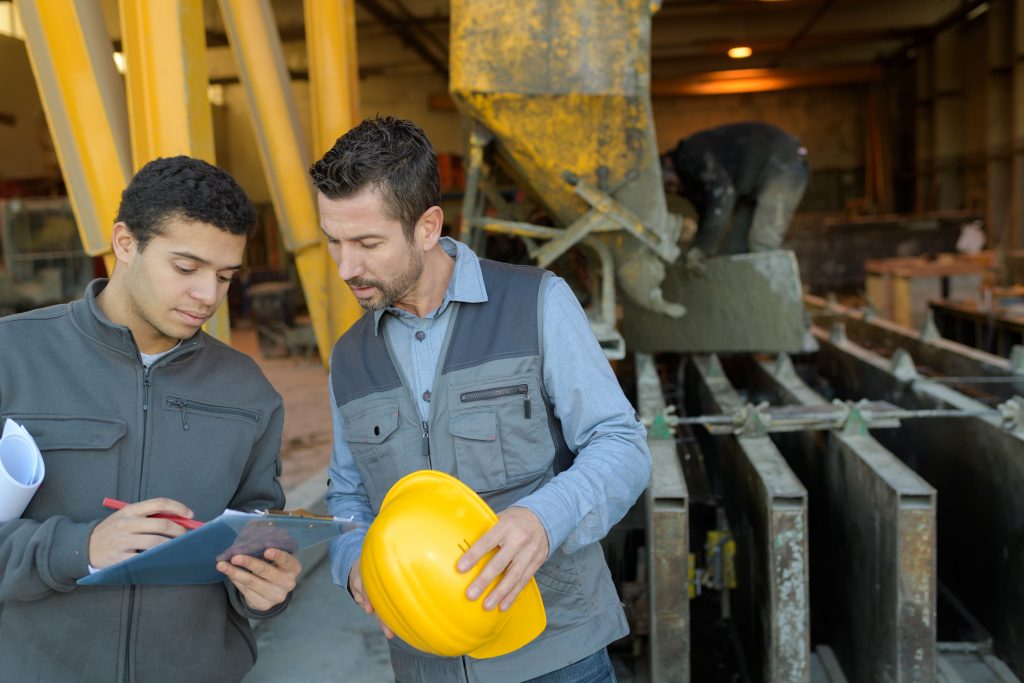 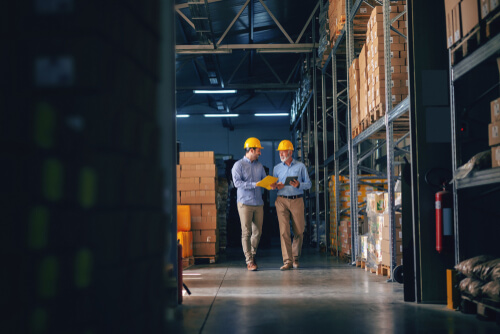 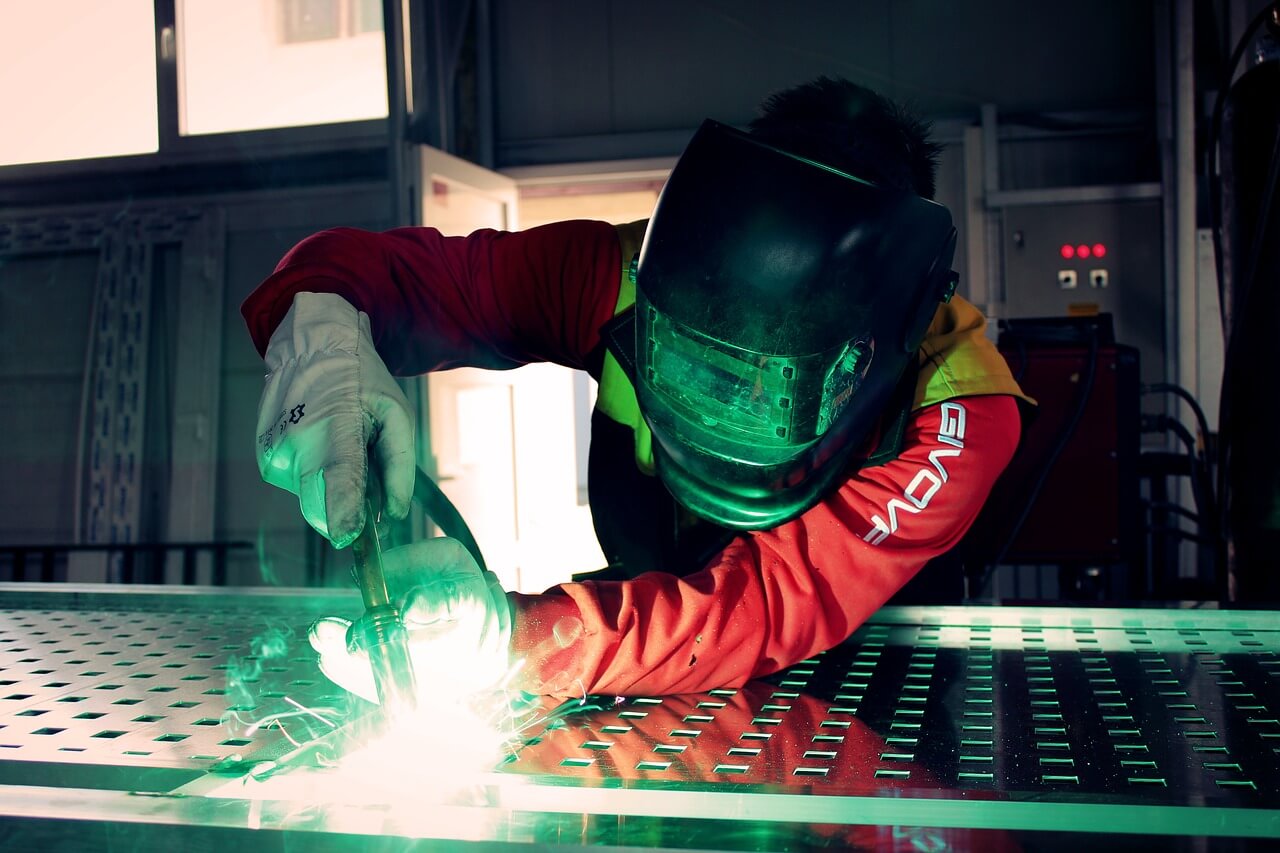