The U.S. Is On Track to Bring a Record Number of Jobs Back to the Country; UK manufacturing orders gauge hits record high in September: CBI; Strong Rise in Manufacturing Jobs to Drive Australian Recovery.

The U.S. Is On Track to Bring a Record Number of Jobs Back to the Country

The U.S. is on track to add 220,000 jobs from reshoring or foreign direct investment in 2021, up from a record 160,000 jobs in 2020, according to the Reshoring Initiative, which promotes reshoring and helps manufacturers set up shop in the U.S.

The increase comes as the Biden administration has been pushing to add more manufacturing capacity in the U.S. to strengthen supply chains for essential items like computer chips used in cars and tech devices and raw materials used in electric vehicles. Reshoring accounted for 62% of the jobs added in the first half of the year.

A record share of British manufacturers reported rising new orders this month but global supply chain problems and labour shortages held back growth in output, a survey showed on Tuesday.

The Confederation of British Industry’s monthly manufacturing order book balance rose to +22 in September from +18 in August, its highest level since records started in 1977.

Still, the picture was weaker for export orders – which grew at their fastest since March 2019 – and the survey’s gauge of output growth fell to its lowest level since April.

More than 91,000 manufacturing jobs have been created in the last three months, underscoring the Australian Government’s investments to transform local manufacturing.

ABS Labour Force figures show there are now 80,000 more jobs in manufacturing than there was at the start of the pandemic.

Acting Minister for Industry, Science and Technology Angus Taylor said the figures demonstrate why the Government is investing $1.5 billion through its Modern Manufacturing Strategy to transform Australian manufacturing sector and leading support for industry through our gas-fired recovery. 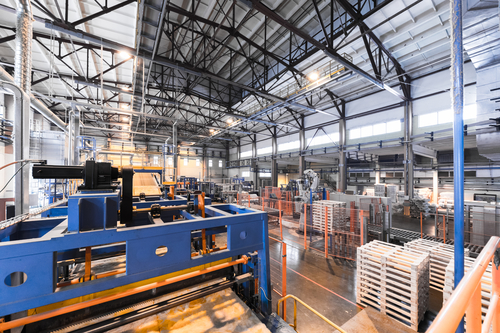 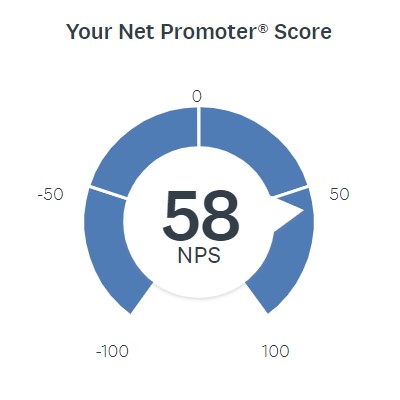 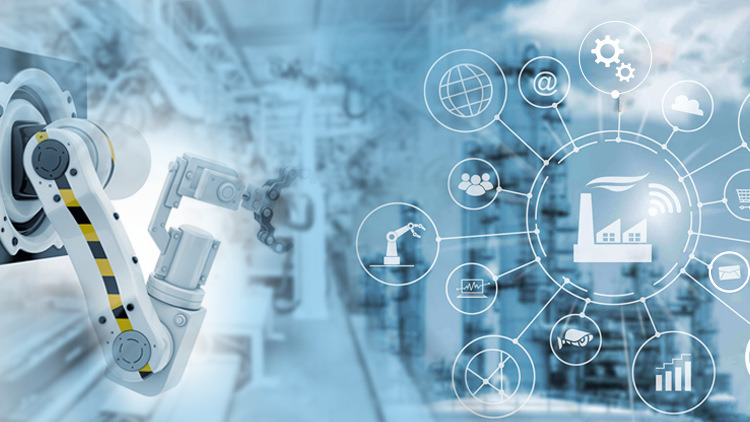 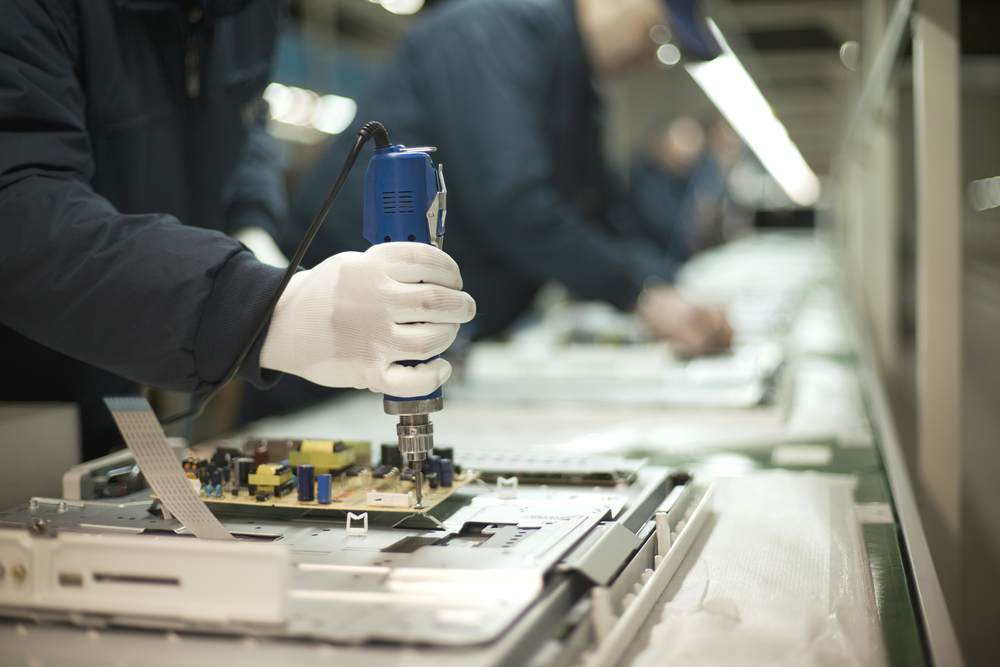