There was more goods news on the inflation front. Import prices declined for the first time in 10 months in August, other data showed on Wednesday. Persistent bottlenecks in the supply chain could, however, keep inflation high.

US: Empire State Manufacturing Index Improves to 34.3 in September vs. 18 Expected

The headline General Business Conditions Index of the Federal Reserve Bank of New York’s Empire State Manufacturing Survey rose to 34.3 in September from 18.3 in August. This reading beat the market expectation of 18 by a wide margin.

The index for number of employees rose eight points to 20.5, and the average workweek index increased fifteen points to 24.3, pointing to strong gains in employment and hours worked.

Europe’s largest economies are starting to feel the squeeze from fraying supply chains.

The speed of Germany’s recovery is being put at risk as companies in the manufacturing powerhouse report shortages of materials ranging from memory chips to lower-tech parts and even basics such as wooden pallets.

Germany is enduring the squeeze in other ways too: imported inflation there surged to 15% in August, fueling a surge in overall consumer price growth in the euro region that was the fastest in a decade. 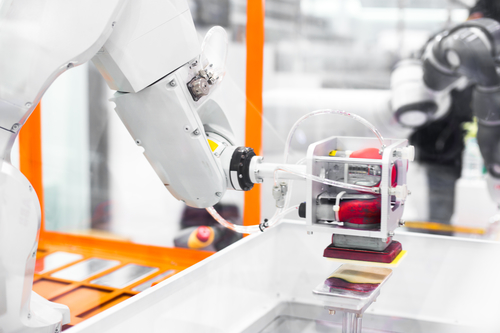 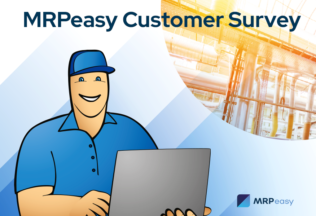 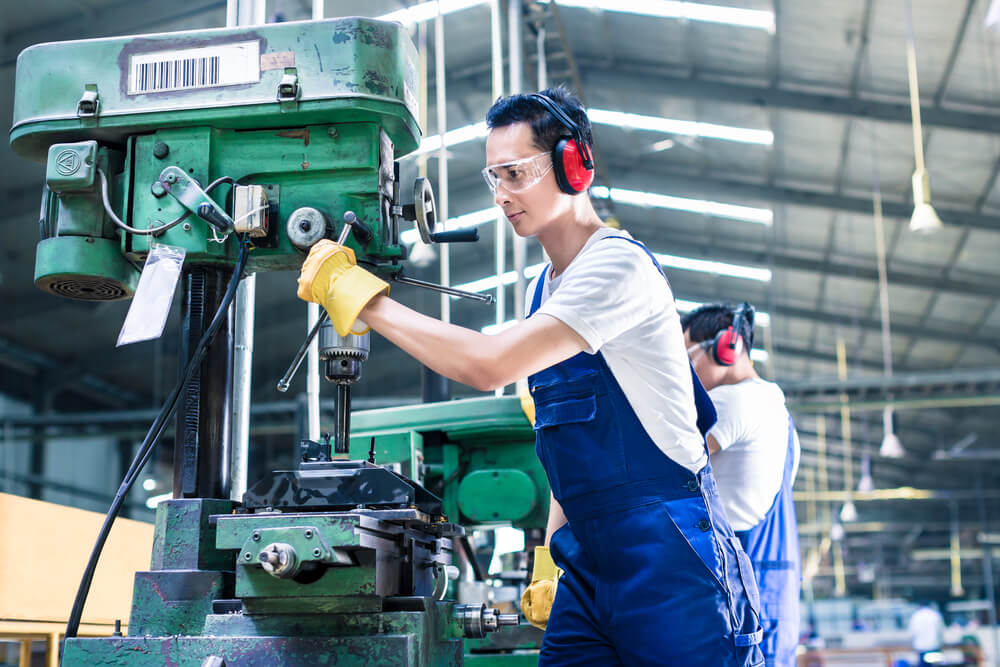 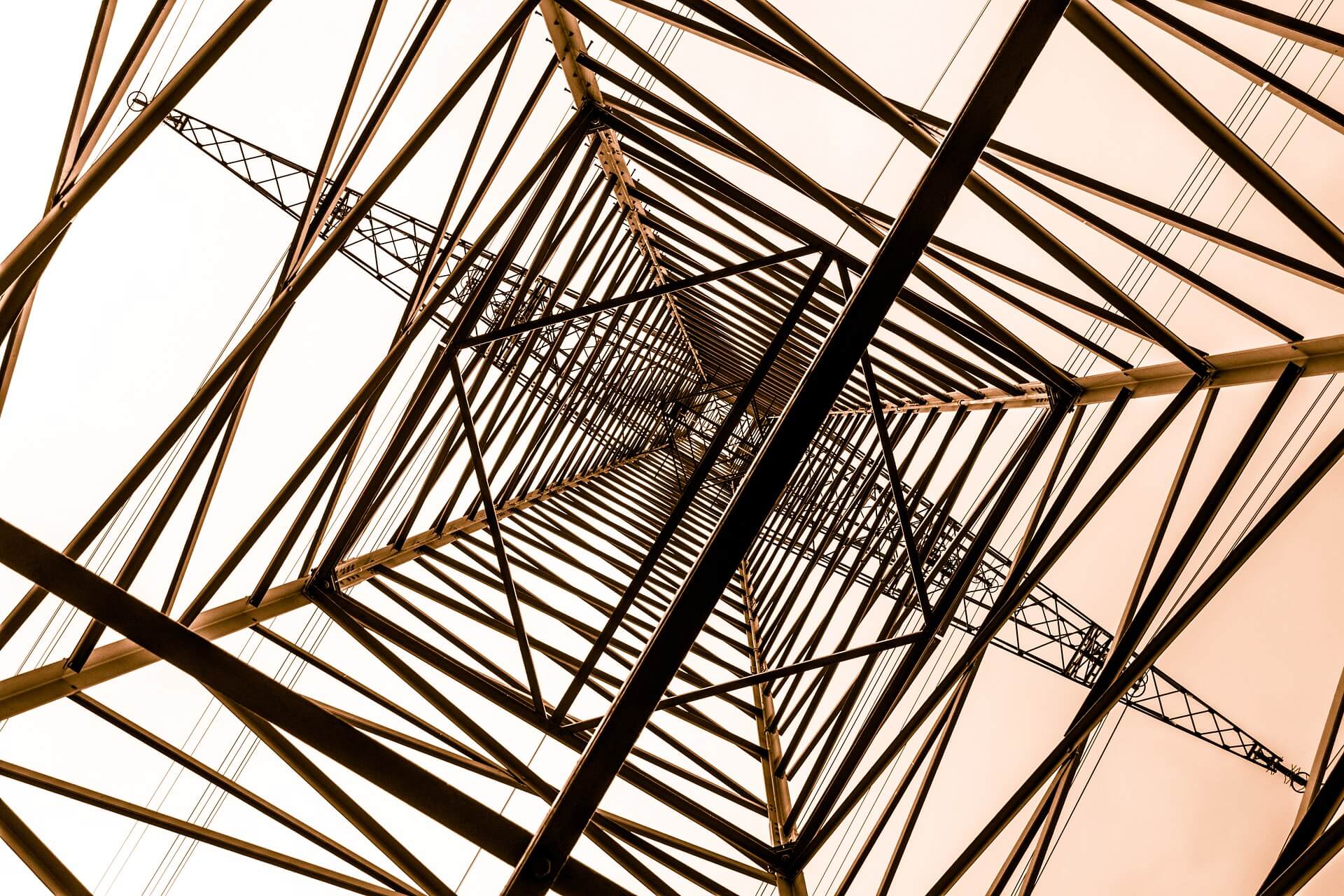