Manufacturing Slows in the U.S. and Abroad, Supply-Chain Bottlenecks, and a Look at Consumer Confidence

Manufacturing activity is slowing across the U.S. as the nation grapples with the Delta variant and significant supply-chain bottlenecks; the latest survey out of the Dallas Fed dramatically underperformed market expectations and traffic backups at West Coast ports are at multi-year highs.

The seasonally adjusted IHS Markit/CIPS Purchasing Managers’ Index (PMI) fell to a five-month low of 60.3, a tick below July’s 60.4 but above the long-run average of 51.9. The PMI has signalled an improvement in operating performance in each of the past 15 months.

German industrial output rose more than expected in July after three monthly drops, data showed on Tuesday, in a sign that factories are partly overcoming supply bottlenecks which have been holding back a recovery in Europe’s biggest economy.

The Federal Statistics Office said industrial output, including construction and energy, increased by 1.0% on the month after a revised decline of -1.0% in June. A Reuters poll had pointed to a rise of 0.9%.

Output in manufacturing alone jumped by 1.3% as factories churned out more capital and consumer goods. Construction output rose 1.1% while production in the energy sector fell 3.2%. 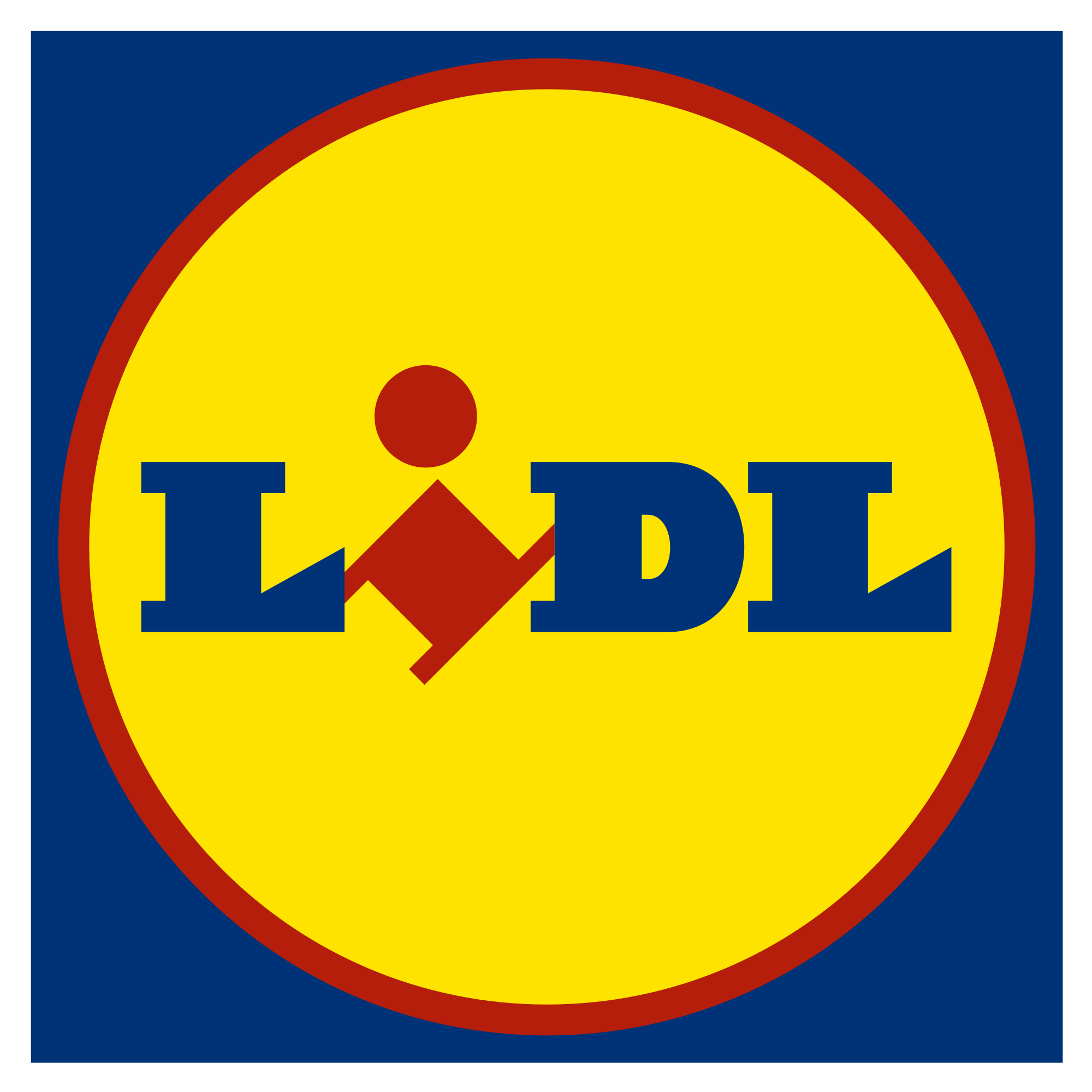 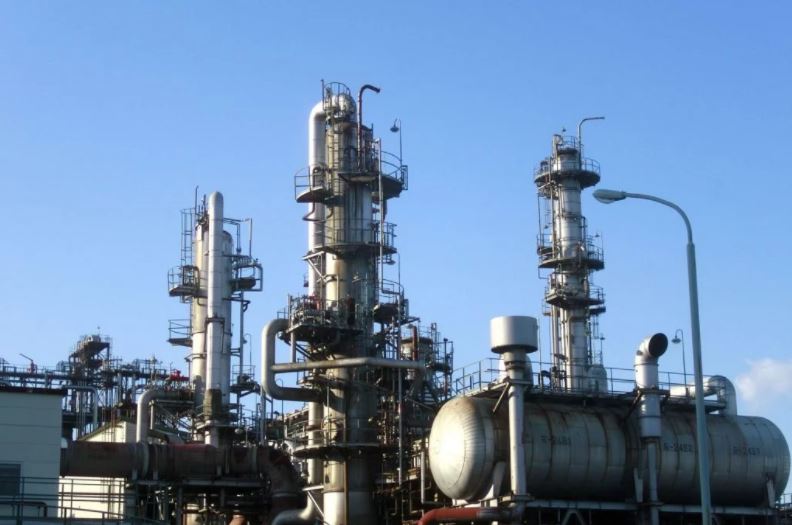 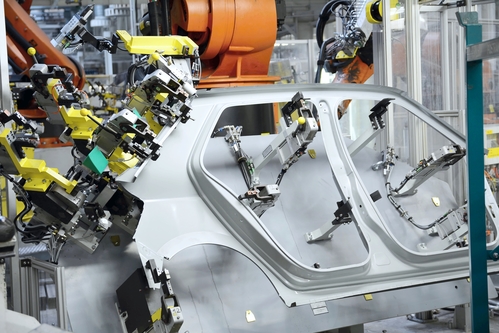 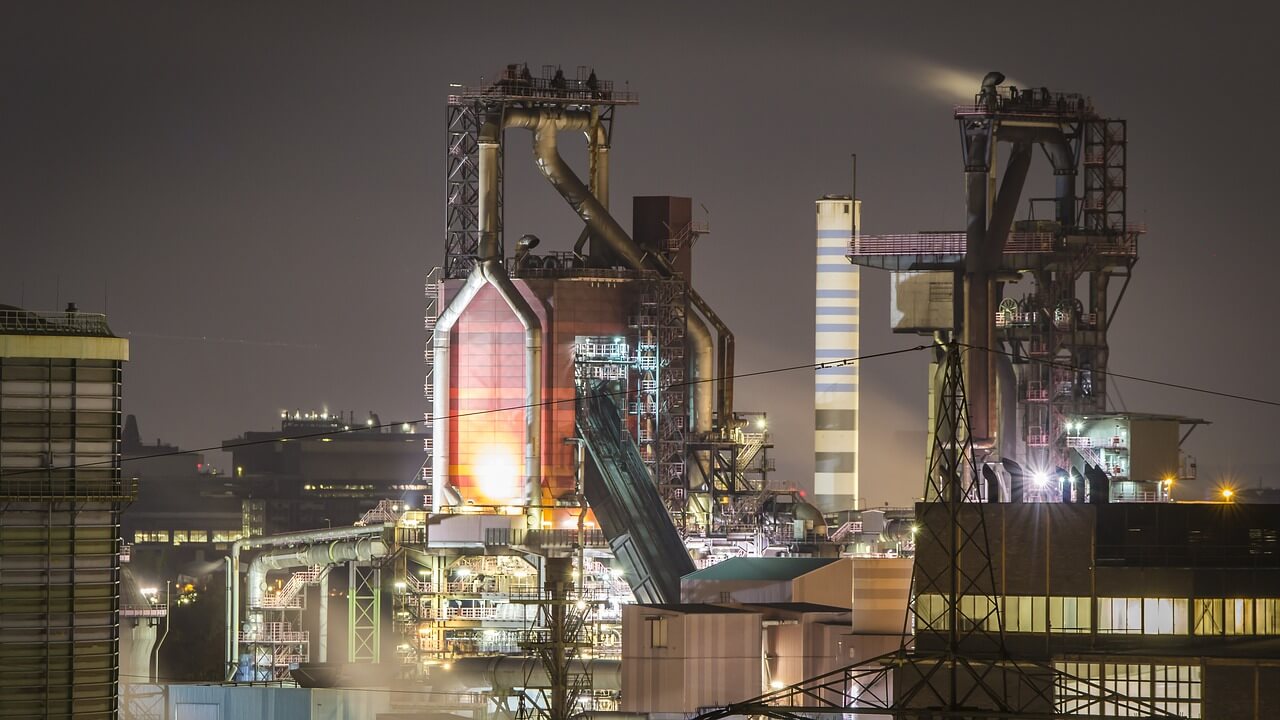