Production at U.S. factories surged in July, boosted by an acceleration in motor vehicle output as automakers either pared or canceled annual retooling shutdowns to work around a global semiconductor shortage.

Nearly all small British manufacturers are struggling with rising costs, according to a survey on Thursday that showed widespread worries over recruitment and logistics caused by the COVID-19 pandemic and Brexit.

Global shipping problems, tight supplies of semiconductors and shortages of some goods such as motor vehicles have contributed to rising inflation in many countries.

Thursday’s survey suggested the problems were hurting margins among small manufacturers. The proportion expecting profits to rise in the next six month fell to 46% from 52% at the start of this year.

According to official figures, the unemployment rate dropped to 4.7% in the three months to June, down 0.2 percentage points on the previous quarter. Data for July showed the number of job vacancies passed 1m for the first time on record, the Office for National Statistics said.

Made Smarter’s innovative Leadership Programme has helped create 60 digital leaders, all of who have the vision and skills needed to pursue smarter manufacturing.

The Made Smarter Leadership Programme, is delivered through the Lancaster University Management School (LUMS), the University of Liverpool (UoL) and Manchester Metropolitan University (MMU). 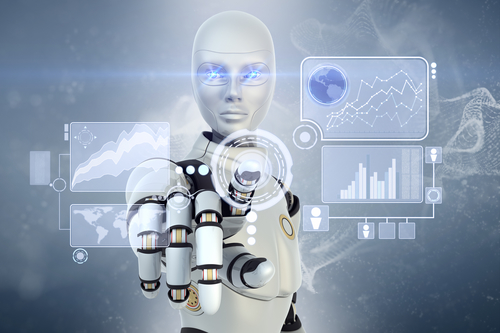 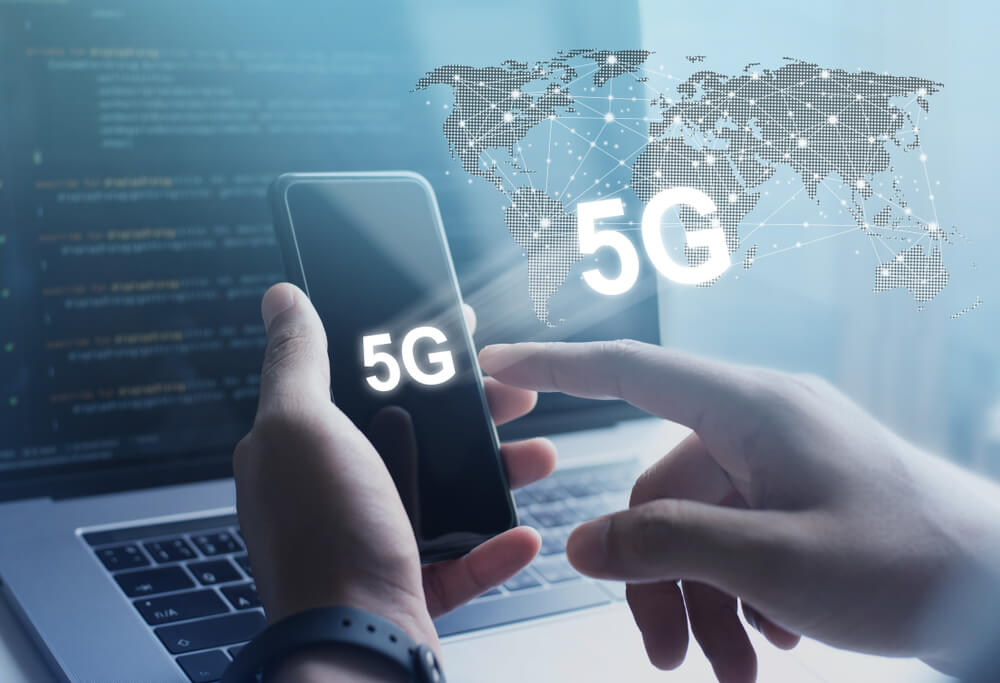 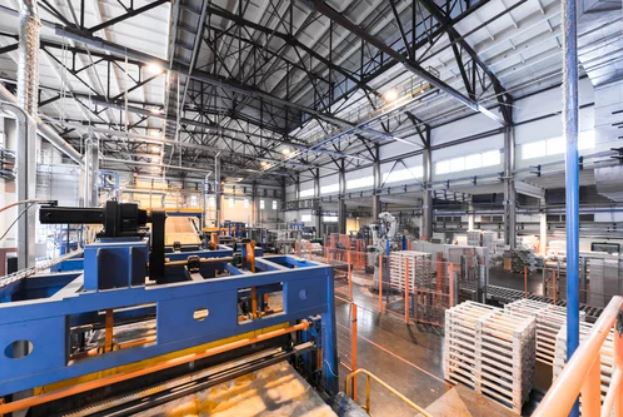