US companies added more jobs than expected in June, with the private sector hiring 692,000 workers, according to a report published Wednesday by payroll processing firm ADP.

The gain was well above the 550,000 new jobs expected to be added by economists surveyed by Dow Jones — but was a steep decline from the 886,000 jobs added in May, according to the revised figures released Wednesday.

British factories enjoyed the strongest growth in output on record in June but warned they expected to raise their prices at the fastest pace in nearly 40 years in response to a shortage of key components and materials.

The Confederation of British Industry said its quarterly survey of manufacturing showed that the rebound across the sector was gaining momentum going into the autumn.

The business lobby group said that with Europe, the US, China and much of Asia lifting coronavirus restrictions, its monthly index of industrial output growth over the past three months had set a blistering pace – to reach the highest since the survey began in 1975.

Australian Manufacturing Expanded at Fastest Pace Ever During June

The Australian Industry Group’s Performance of Manufacturing Index survey has recorded its best result since its 1992 beginning, with each activity index and each sector in growth.

The overall June result of 63.2 was up 1.4 points versus May, and was the ninth straight month of growth, despite headwinds due to the Covid-19 pandemic.

Any result above 50 indicates expansion, and below it contraction. 50 equals no change.

German Economy Poised for a Great Upswing This Year

Germany’s economy is poised for a strong upswing in the second half of this year, with activity likely to reach pre-crisis levels as soon as this summer, the Bundesbank said.

The central bank’s updated projections, which are published twice a year, are more optimistic than in December. They see Europe’s largest economy expanding 3.7 per cent this year and 5.2 per cent in 2022. 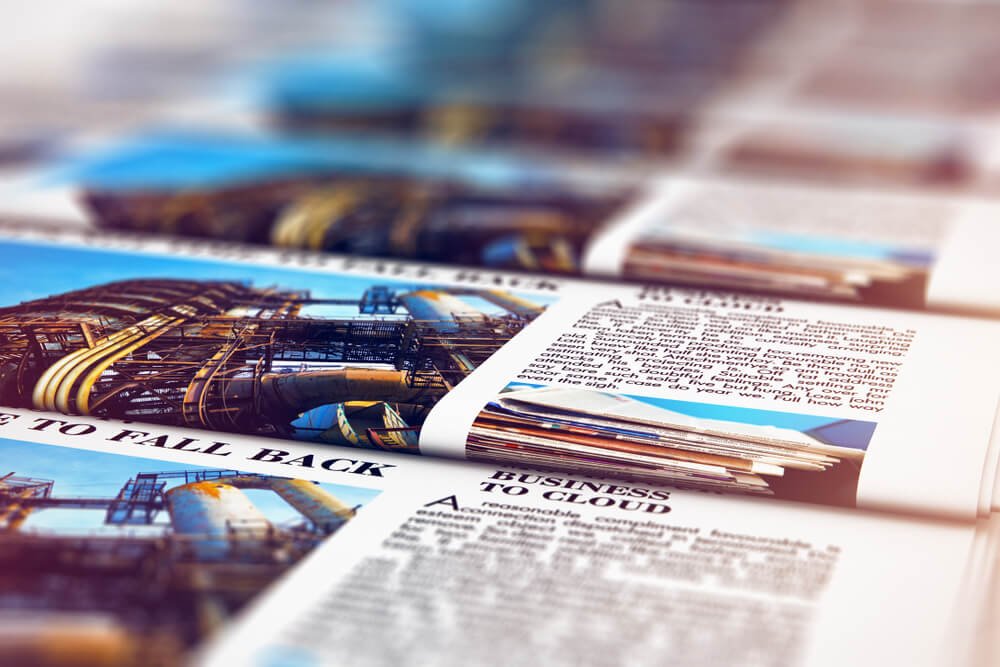 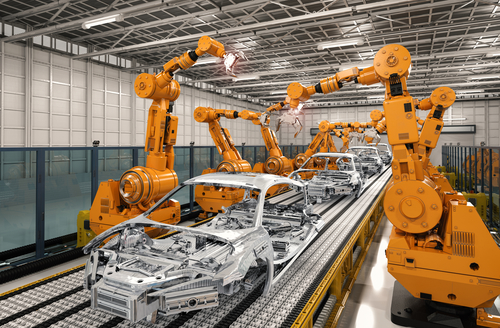 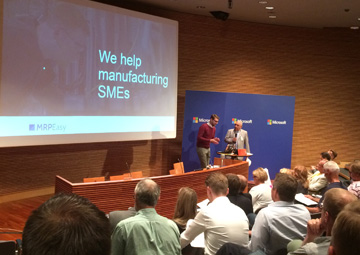 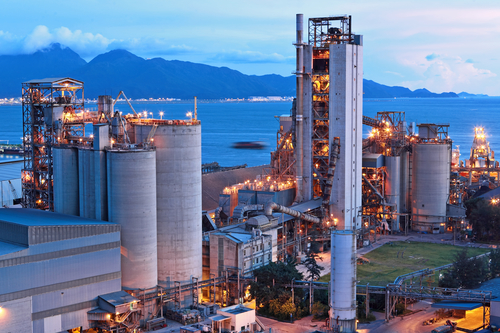