New orders for U.S.-made goods rebounded in March and business spending on equipment was stronger than initially estimated, boosted by robust domestic demand, though momentum could slow because of bottlenecks in the supply chain.

Last year, U.S. hospitals found themselves in a desperate scramble for ventilators and protective gear. This year, instead of ramping up to meet resurgent demand, U.S. automakers have been shutting down production lines due to a shortage of semiconductor chips.

These incidents have delivered a stark reminder that manufacturing capabilities matter—not only to fuel the economy in good times but also to keep it functioning in moments of crisis.

SME Manufacturers in The UK Report Optimism Bounding Back – CBI

Output of SMEs in the UK manufacturing industry held flat in the three months to April but is expected to improve markedly in the coming quarter.

This is according to the latest CBI quarterly SME Trends Survey.

The survey of 260 SME manufacturing firms saw optimism grow considerably, at the fastest pace in seven years. Sentiment regarding export prospects continued to fall, although at a much slower pace than that seen over the past year.

German factories saw demand rising for a third month in March, underscoring the resilience of the country’s manufacturing sector in the face of extended coronavirus lockdowns. 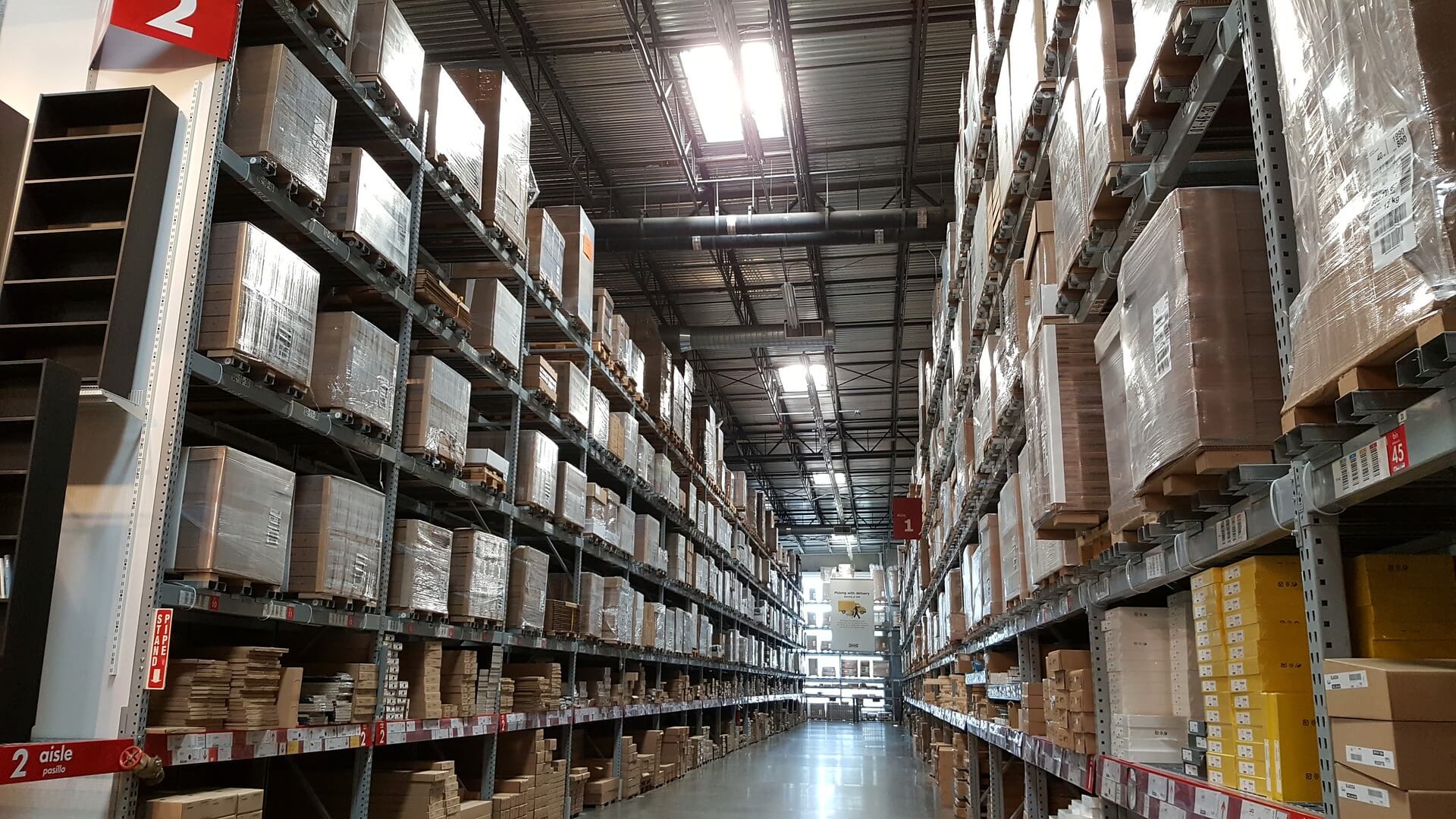 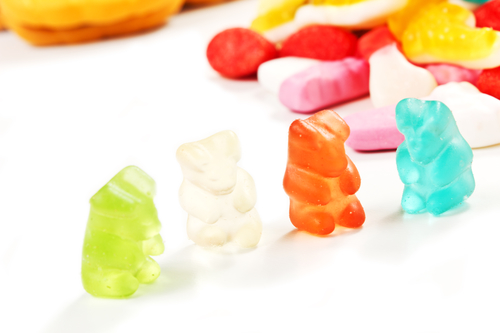 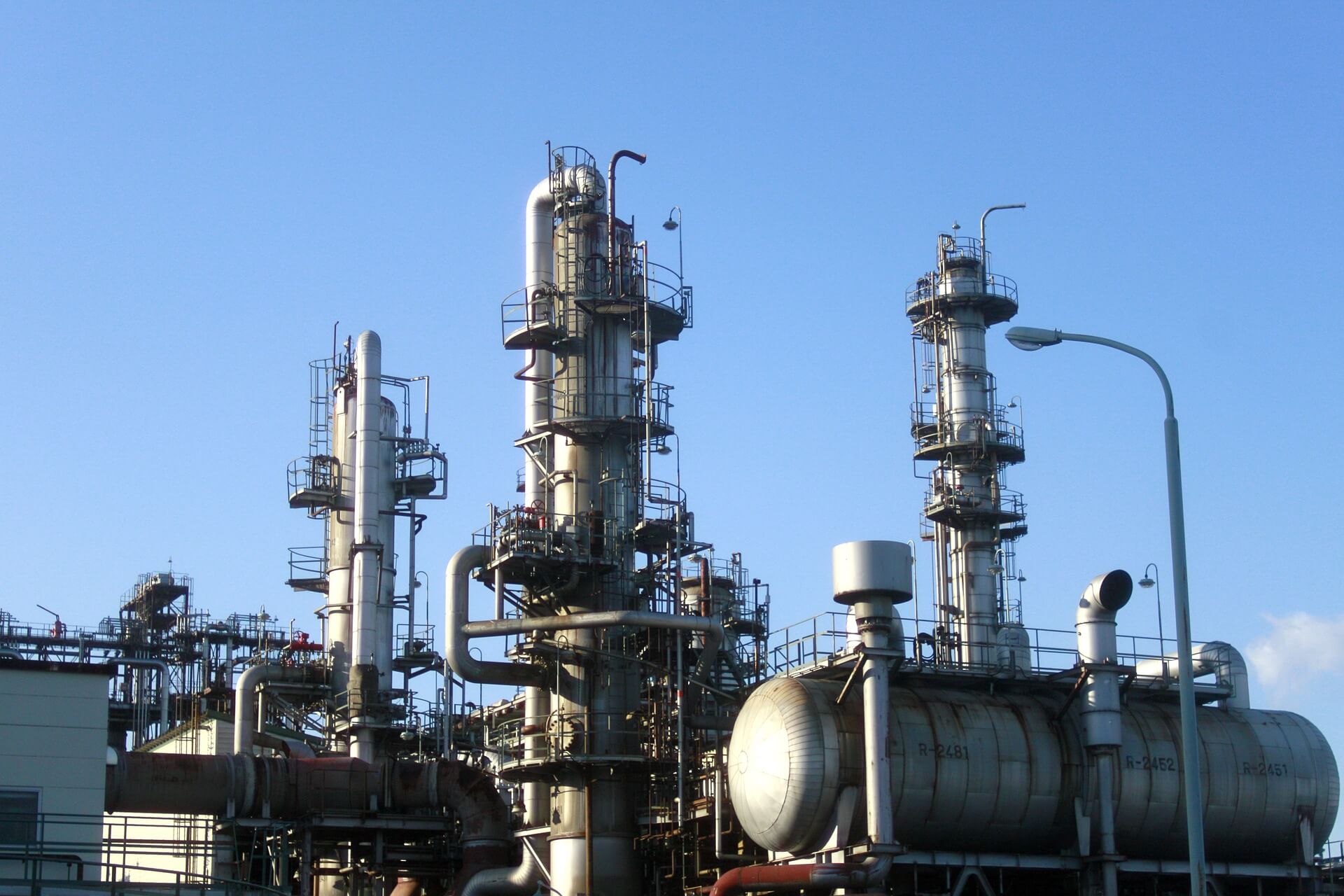