A Day in the Life of a Manufacturing Elf

Peasy the Elf is the Production Manager of Santa’s Workshop. Leaning on some software magic and his decades of experience in manufacturing, he makes sure the right presents reach the right people each holiday season.

Morning routine of Peasy the Elf

Like most elves, Peasy the Elf was born with a mission. A mission to make people, especially children, happy during the holiday season. That is why as soon as he graduated from Elf College, he applied for a production elf position at Santa’s Workshop. After 20 years of hard yet jolly work, Peasy has risen to the position of production manager. Let’s go see what his workday looks like!

Peasy clocks in at 6:50 – an hour and ten minutes before the day shift starts at Santa’s Workshop. First, he heads to his office, turns on the computer, and opens the MRP system, which is a magical tool he uses to know exactly what has been happening and what is to happen in the workshop.

He checks the progress made by all the industrious elves working the night shift and sees whether there are any critically late orders, products rejected by quality elves (there are super high standards in Santa’s workshop), or other red flags that need his attention. Then he makes his way to the actual workshop, bustling as the day shift elves take over the work from the night shift while the cleaning elves are quickly shuffling through the shop.

Peasy the Elf has a quick chat with the night shift supervisor to discuss any errors or malfunctions experienced during the night. Meanwhile, all incoming day shift elves check their personal production schedules on their magical pocket devices. All in all, the shift change is a breeze compared to the times before Santa decided to implement the MRP system in the workshop as there are no paper orders and schedules to be handed out one-by-one any more.

After doing his rounds on the shop floor, Peasy the Elf takes to Santa’s office for a daily briefing. Still, in his old age, Santa has enough vigor and jolliness to lead his enterprise hands-on as he takes part in practically every aspect of his operations. Together with his manager elves and dear advisors, he has been able to scale the workshop’s operations year-to-year in order to respond to the ever-increasing demand for presents and holiday cheer.

During their meeting, Peasy the Elf and Santa Claus go over the current state of affairs as well as the list of naughty and nice children. They check the CRM module of the MRP system to see if any nice children have turned naughty or if any naughty children have redeemed themselves and ended up on the ‘nice’ list. Manufacturing orders will then be modified accordingly – perhaps the production of some toys will be canceled in order to process extra lumps of coal instead. As soon as Peasy cancels an order and enters a new one, the production floor elves are notified of their new tasks – all thanks to the magical software.

Peasy and Santa then look at the statistics and reports in the system to check their overall efficiency and to see if they are on track with their efforts. Bringing joy to billions is not an easy task, but with a can-do attitude and some holiday magic, as Santa himself says, everything is possible.

After his big meeting with Santa Claus, Peasy the Elf makes his way back to the shop floor to brief the team leaders on any updates and to sort out any problems that may have arisen. 3D printers running out of fairy dust, machines blowing up in a cloud of confetti, new factory elves needing a helping hand, feeding the transport reindeer – whatever it is, however big or small, Peasy is the elf that can make things happen.

Most of the time, however, the workshop runs like clockwork as potential issues are discovered and solved before they become serious problems – all thanks to the MRP system. This allows Peasy the Elf to spend time recruiting new elves and analyzing the workshop’s performance to find new ways to streamline the operation. Because each year, there are more and more people that deserve to have happy holidays.

At the end of the day shift, Peasy checks if everything went according to plan, informs the evening shift supervisor about any potential issues, and pats his worker elves on the back for another day of work well done. At home, mulled wine and cookies are already waiting. 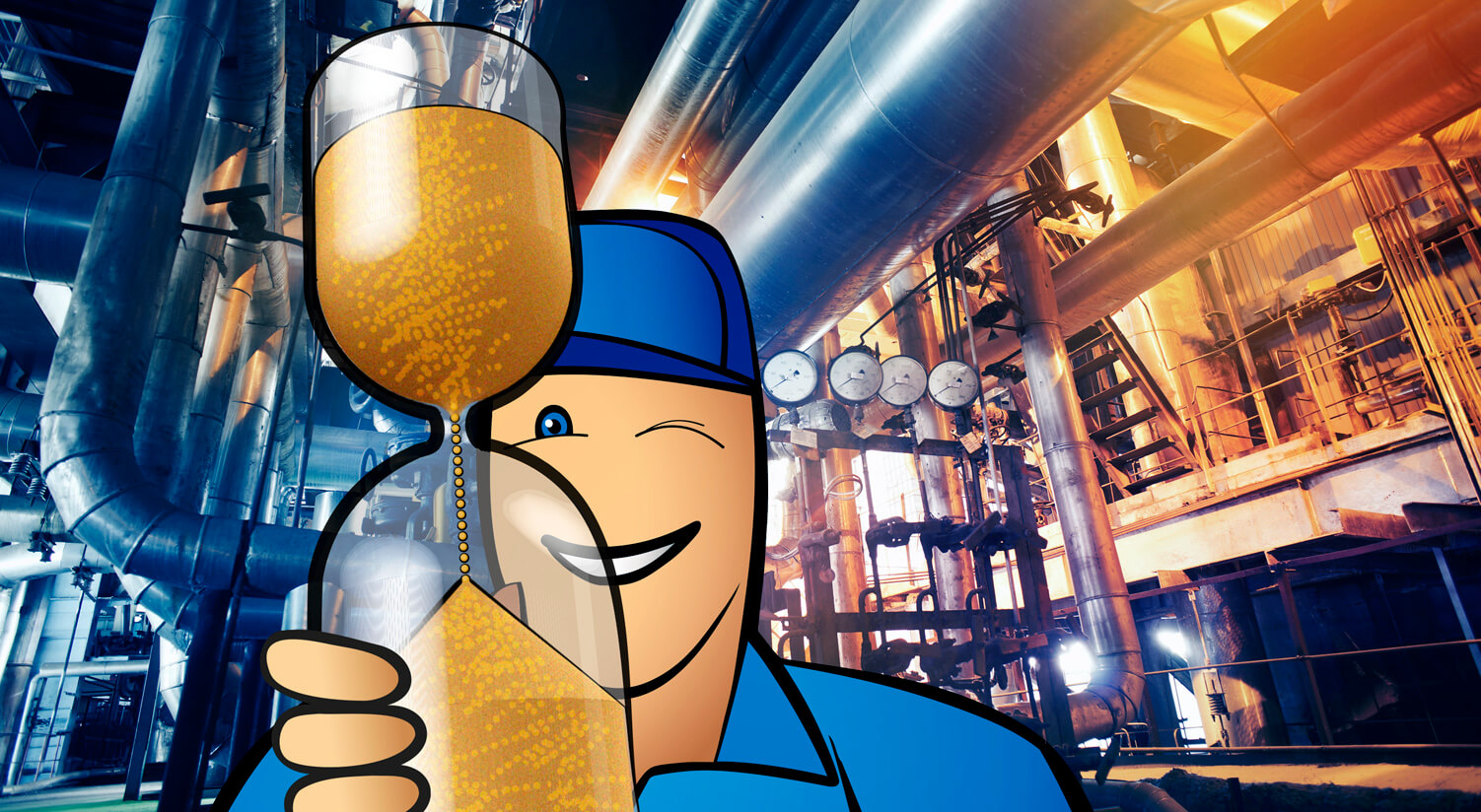 ERPManufacturingTips
How to Use the Theory of Constraints? 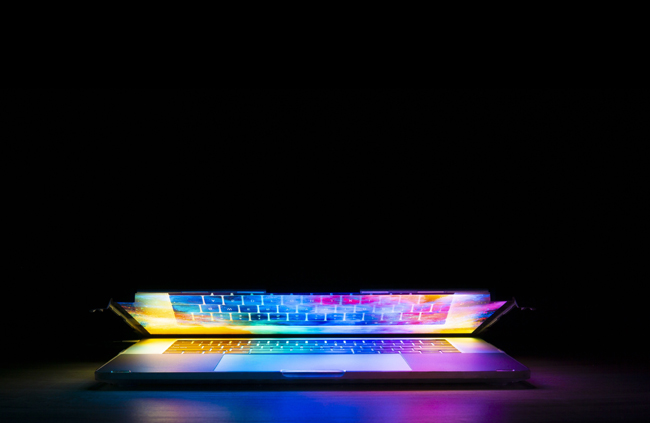 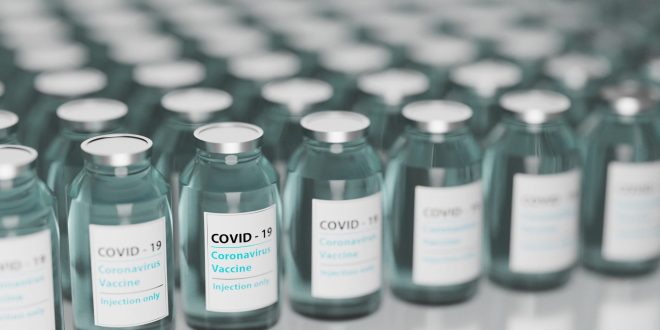