How to install MRP, ERP or Manufacturing Software

Implementing ERP or MRP software in a manufacturing company can be a complex task, especially when done for the first time with no previous experience.

With none of the staff having a clear idea of who should do what in which order, the process may result in unnecessary waste of company’s resources, unhappy and stressed out employees, and likely also a failure to implement the software.

The key here is to start small, by first appointing a single person whose task is to perform a preliminary test on the program, to make sure the software actually solves the problem(s) the company is facing, before moving any further to the implementation phase. The abovementioned approach has two main advantages. First, it will help to avoid later complications, by addressing possible bottlenecks early on. Secondly, the person testing the system will already have learned most of its features during testing, making the later implementation easier.

In order to increase the probability of successful implementation of enterprise software, the following framework, with the process broken down into smaller steps, should be followed:

The project manager-analyst is the one carrying out the initial testing of the software, confirming it meets the companies requirements. Ideally, this person is a tech-savvy employee who is also familiar with the company’s processes. Since testing the software requires approximately 40-100 hours of work, it is necessary that this person is appointed for this task by the management, giving him/her the necessary resources and enough time to work on the project at least two full days a week.

The appointed project manager can also easily be an external consultant or even an intern. In this case, the person must first become familiar with the manufacturing process.

During the testing phase, the project manager-analyst is also to act a mediator between the company and the software provider.

The preparation of the test task by the project manager-analyst should be taken place in the following three stages:

Step 3: Carrying out the test task

After the company’s management has confirmed the adequacy of the test task, the project manager should then be given the authority and the necessary support from the management to carry out the test task.

The implementation plan must therefore have a header, which contains the full name of the project, the project deadline, the person responsible and the date.

Here is a template of the implementation plan:

Step 6: Carrying out the implementation plan

One final note. It is recommended to fully keep the old accounting system during one month since the go-live date of the program. This makes discovering potential mistakes easier. Happy implementing! 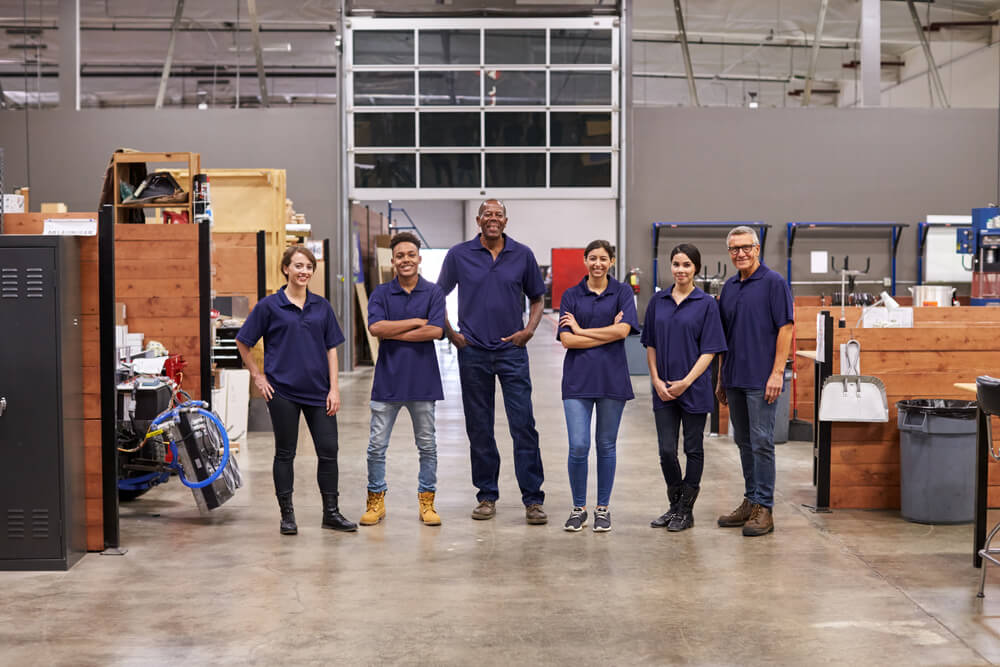 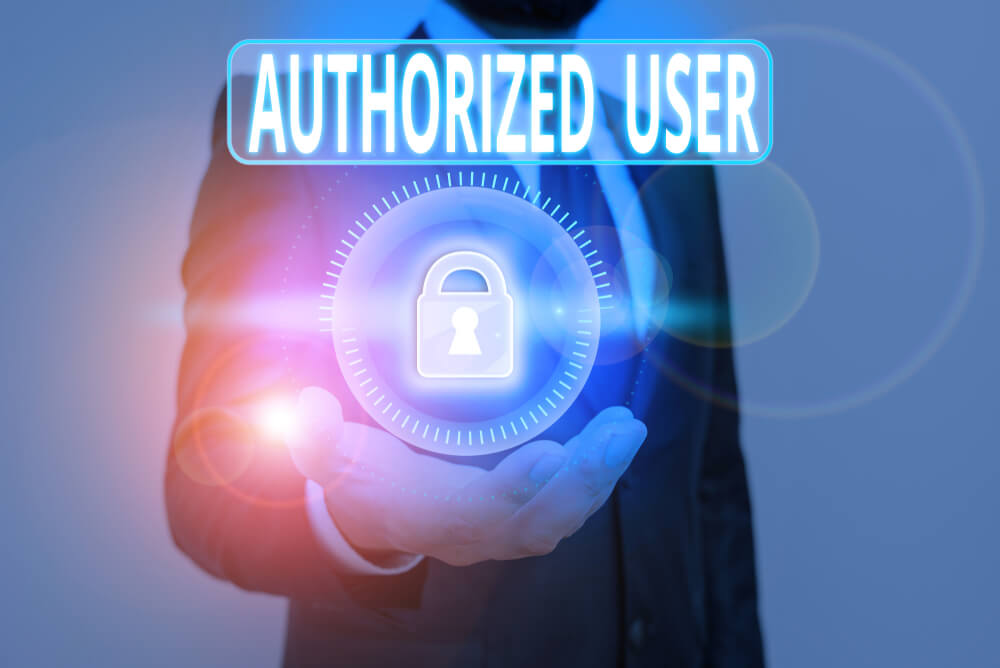 ImplementationTips
Setting User Permissions in an ERP or MRP System 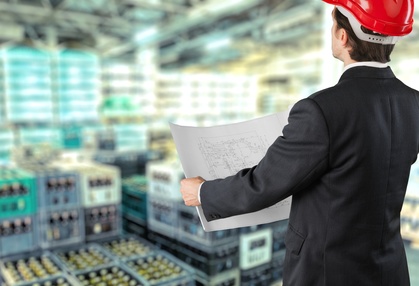 ImplementationTips
The Importance of Implementing Your New MRP System Properly 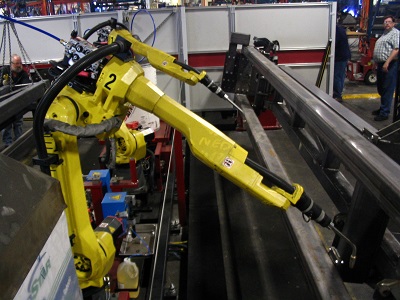