In the past indeed ERP was too complex for implementation in small business. Being the founder of Baan Company I had the experiences in the last decade to build a world-leading ERP system for big Companies like Boing with over 35.000 users on one instance.

To implement those systems was quite difficult and you need a lot of discipline and experiences especially to use those complex systems only as a vanilla engine. Especially the customization with all the bespoke features of the customer destroyed most implementations.

Being 20 years later we see that small business today is becoming the cornerstone for the new revolution: Industry 4.0. Here we are dealing with the consumerization of IT. And we have to deal with the Internet of Things. Bigger companies are able to integrate there old legacy ERP silo’s in the Process layer (Business Operating Platform) as one end-to-end process for their Enterprise.

Systems of innovation. This new layer is integrated with Big Data and the Internet of Things where we are using consumerized devices and above where we are living in the world of unstructured data. This is the World of the Business Knowledge Worker. No longer transactional driven, bus case is driven. The Task is the central point of this third layer.

Workflow integration together with Collaborative Documents is key. Those documents are the central point of the community (like the kids are working with Facebook). Around this collaborative documents, we build on a daily bases Smart Process Apps.

The key word is smart decoupling. The same principle was already innovated in the last decade by us in Baan Company, which we called Customer Order Decoupling Point (CODP). The same old principles but implementing in the new world of Industry 4.0

Have a look to new ERP Cloud solutions like Rootstock which are complete enough to replace my old Baan System and can be seen as an alternative for the complex old SAP solutions. Those old systems are built on more than 100.000 database tables written in a 4GL Procedure Language. Rootstock is a Multi-Tenant Solution deployed as a Single-Instance together with Salesforce-CRM and Finance. Only 700 Main Business Objects can be used for Consumerized Devices.

Implementation of those new systems can be done in days instead of months or sometimes years with the old legacy systems. Realize that those systems are build before the Internet exists. So long we can use them as isolated (vanilla) engines its OK, but the real problem comes if we do the customization in those old and complex platforms.

The new ERP systems are used as Cloud engines delivering web-services which can be adopted and enriched in smart process Apps for the Knowledge Worker. In Gartner’s terminology the third layer of Systems of Innovation.

Our note: Baan System – one of the world leading ERPs in the last two decades of the 20th century (https://en.wikipedia.org/wiki/Baan_Corporation). 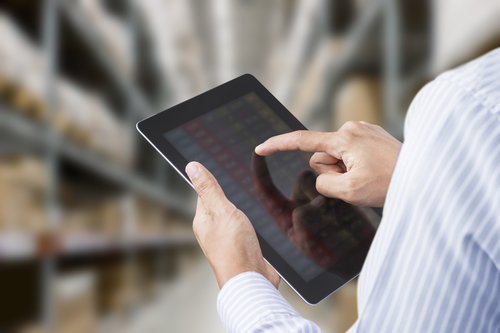 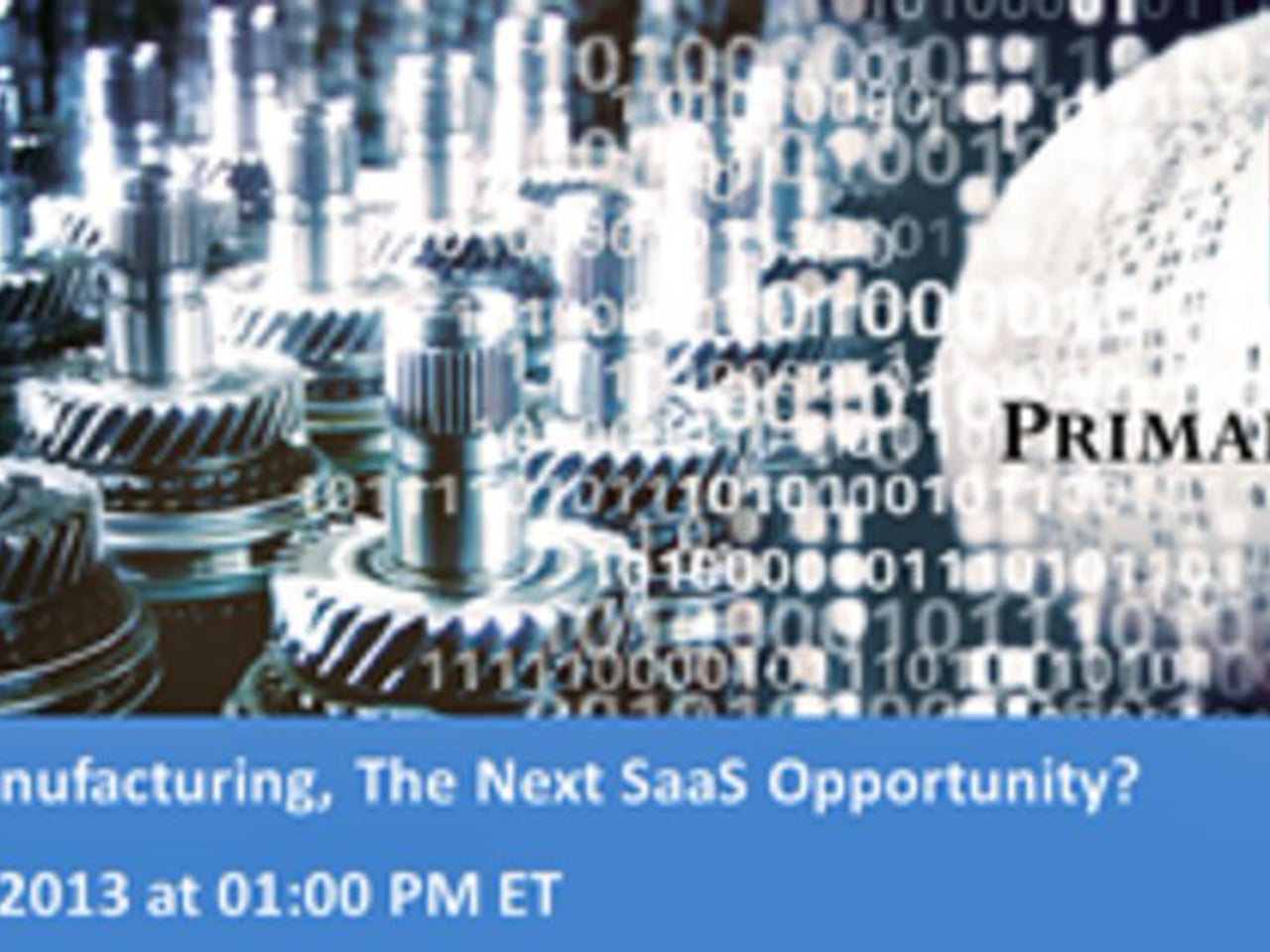 Production planningTips
MRP System Series #2: What is the difference between MRP and ERP? 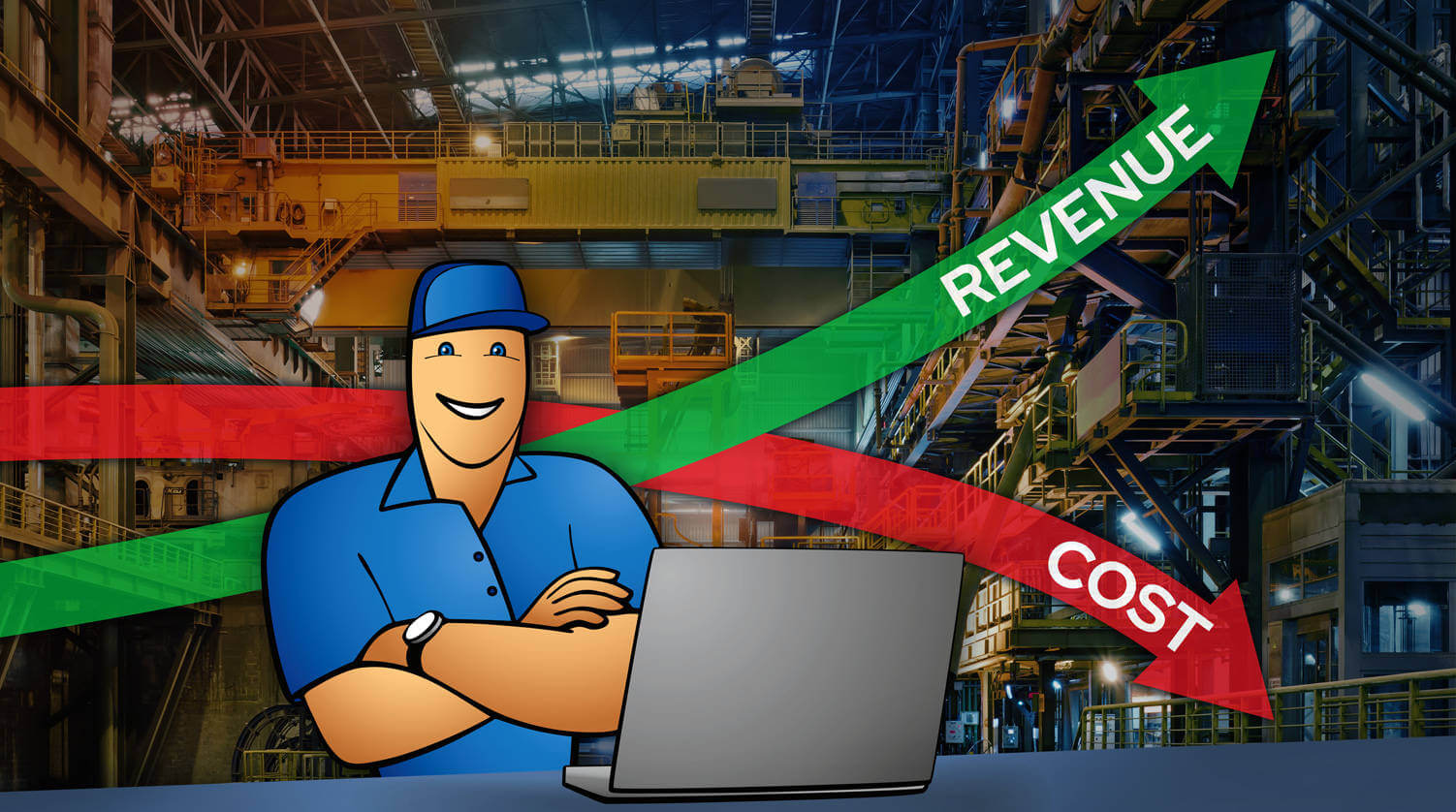 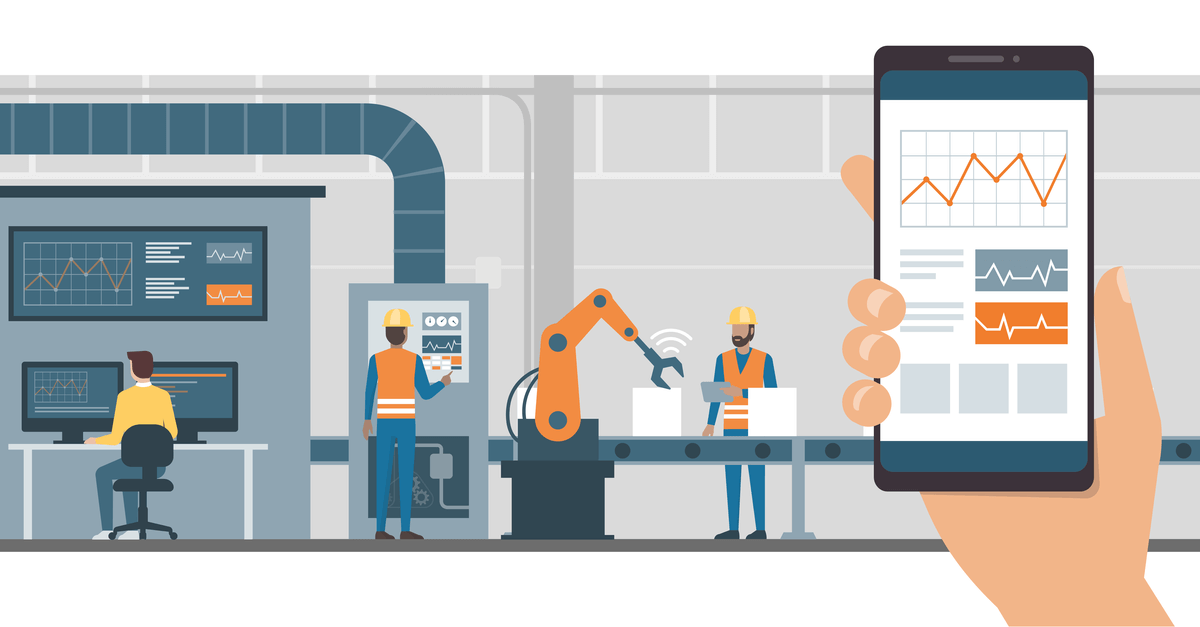