An ERP project is a project of change. For it to be effective, however, organizational change must be expertly managed and communicated.

Not just an IT project

Implementing an ERP software is never just an IT project. Rather, the all-encompassing nature of an Enterprise Resource Planning system should become the basis for change throughout the company. Software alone cannot eliminate inefficiencies. What it can do is to offer an infrastructure, a pathway by which to realign and standardize the processes that a business consists of. The purposes and methods of that realignment, however, must be made clear to all future users of the software, especially those that manage other people.

When organizational change is improperly managed and communicated, the change project may be doomed to fail. And this is the bottom line that applies to every ERP project. No amount of money can substitute inefficient communication.

Whether you put 100 or 100,000 dollars into an ERP project, you should consider it money invested in change. And sometimes, this change needs to be radical for your company to move onto a new level.

To people that are set in their ways, even a small change could seem excessive when it is not accompanied by a satisfactory explanation. That is why the prerequisite of a successful ERP implementation is the mapping out of the whats, the whys, the hows, and the whens. Both the decision-makers as well as the key users such as department heads must come together behind one table and agree on the changes needed to make, as well as their timeline.

It is imperative to acknowledge that the company needs to adjust to the new system, not vice-versa. It is also necessary to bring everybody to a common understanding. Just a single opposing middle manager could disrupt the whole process by making it difficult to involve the department behind them.

Then, when the stakeholders and middle management are on the same page and have a common understanding of what needs to be done, lower-level employees can be made aware of the developments. Of course the smaller the company, the sooner people can be brought into the loop without compromising the efficiency of the implementation process.

The department heads must have a communicable action plan that states what needs to be done in a month or a quarter, and why. An ERP implementation is a big change that consists of many small tweaks so it needs to be broken down in order to be made clear to the involved parties.

When your team only sees the implementation as a single gargantuan task, when nobody knows where to start from, the process seems unapproachable. As a result, the team might not come along. This is called change resistance and it is absolutely normal to encounter a certain degree of it.

When workers are fighting change, it would be easy to replace these employees and resume the implementation with new ones. That is an approach many old-school leaders would take in this situation. But that is not how modern companies are run.

Instead of saying “If you refuse to do this, you’ll be fired”, a modern leader will try to understand the reasons behind the workers’ resistance to change. And often the reasons are that an ERP implementation triggers fear of a higher workload, fear of losing one’s job or losing their importance, or just plain unwillingness to start doing things in a new, standardized way.

The only cure to this is explaining how the changes are good for the company and to the employees in the long run. You can tell your employees in all honesty that the changes are going to be substantial, but you should also talk about the prospective benefits that come along with a successful implementation. Because an ERP implementation has the potential to transform a business.

For example, your employees will have a harder time at first because they will need to enter more data to ensure better, more accurate business analytics. The process improvements made thanks to those analyses, however, will make the company more competitive and more profitable, and the company can provide higher salaries to its employees. When communicating change to your employees, always think about what’s in it for them.

Another trick is to turn the heat up gradually. First, establish the information field related to the change, get employees used to the idea, and then start implementing it little by little.

In a nutshell, these are the basic steps that will make your company along with its employees ready for deploying the new system:

1. Identify all the parties that will be affected by the change. It is important to note that this list of people does not only include those employees that will be directly using the software.

2. Map out all of the processes that need to change in order to conform to the new system.

3. Map out all of the benefits that the company, as well as the individual employees, might incur thanks to the new system. Identify the cause-and-effect relationships between the changes made and the benefits incurred.

4. Communicate the changes to those concerned and provide them with explanations and a timeline of when they are going to happen. Provide guidelines as to what is going to be expected of individual employees.

5. Establish checkpoints where you could summarize the progress made so far and reiterate the previous points.

When it comes to a project such as an ERP implementation, it is very difficult to over-communicate. The more informed your staff, the smoother the implementation process will be.

Read also about How Fluidic Component Manufacturer Connetika Improved Their Processes With MRPeasy. 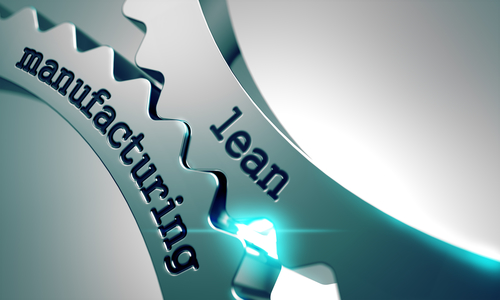 Production planningTips
What is Lean Manufacturing? 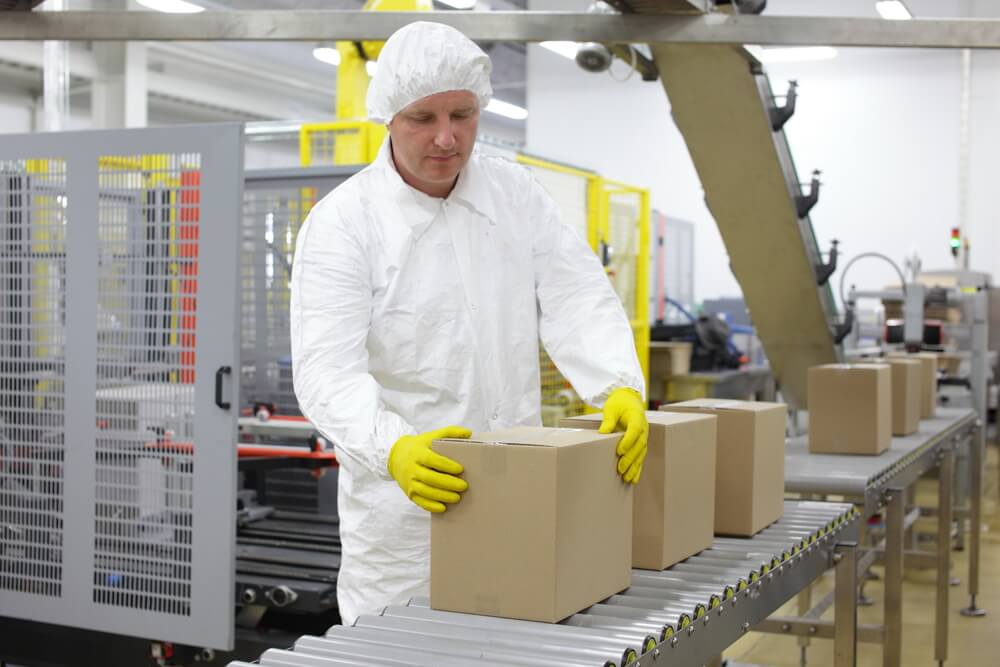 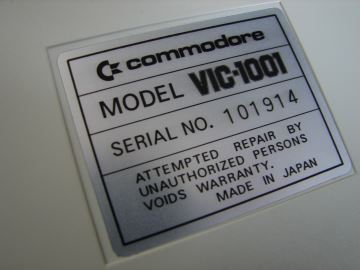 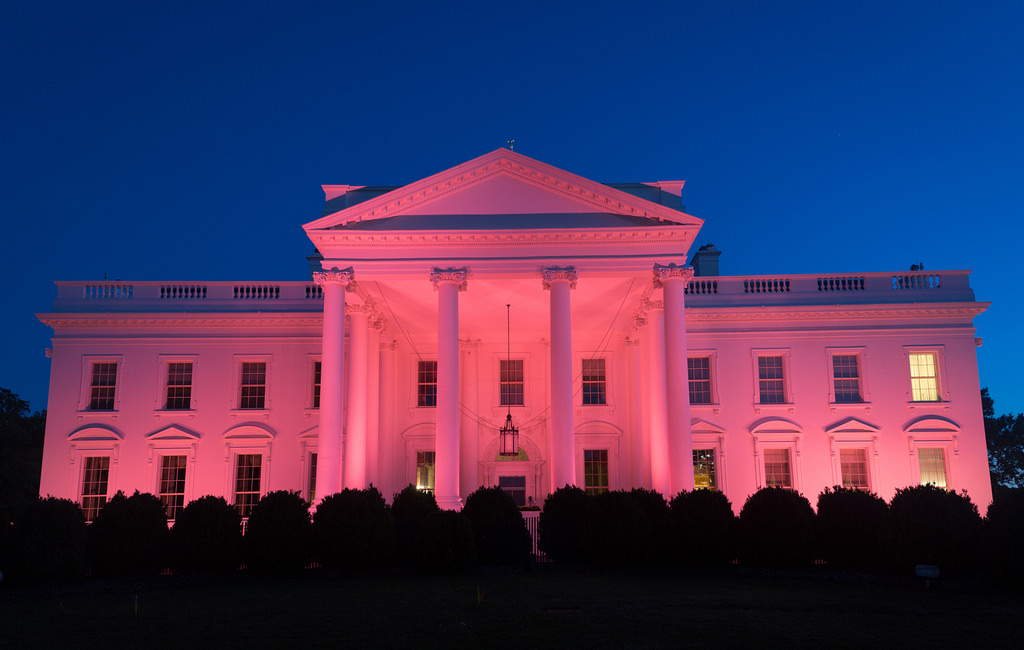