While moving facilities and trying to orient in the pandemic, UK hi-tech server manufacturer Exacta Technologies found resources to implement a new ERP system, all on their own.

Exacta Technologies is a computer hardware company that specializes in designing, configuring, and manufacturing bespoke, high-performance computer servers and workstations. Founded in 2001, the UK-based company started out by producing tailored platforms for software providers, allowing those companies to offer hardware along with their software that would ensure the best possible user experience.

Moving up from Sage

Growth in recent years made the company think about switching from a lower-end package of Sage software to another system that would provide more functionality than merely accounting and inventory management.

“Sage was fairly limited in that it did not have the capacity for production scheduling – so to that end, we used Microsoft Excel,” says Chris Landen, Operations Manager at Exacta Technologies. “The manual data inputs obviously made the system prone to mistakes and we knew it was not scalable, finally we felt that we had reached a limit. We wanted to move to the next level, automate workflows, better manage our orders, and basically bolster up our whole operation.”

After deciding to make a change in the summer of 2019, the company quickly centered in on Xero, much thanks to its great approach to data presentation. Swapping Sage for just Xero felt like a step back, however, because Xero lacked even the basic functionalities for inventory management that Sage had provided, neither did it offer any manufacturing management features that Exacta needed, such as BOMs, production planning, scheduling, reporting, subcontracting, etc.

“It would not have made sense from the operational point of view,” says Landen. “So we also considered upgrading to a more advanced version of Sage. But the integrations Xero offered really turned the tide.”

Four manufacturing suites initially made it to the shortlist from a wide selection of Xero apps – third-party software integrated with the accounting module. Among them was MRPeasy.

“We knew we were not operating at a level that would have made us consider SYSPRO or SAP,” Landen affirms. “One of the biggest requirements we had was that the system should be easy to use.”

Having gone through an array of trials and testing, MRPeasy remained one of two final contenders. Finally, after five months of looking into different systems and analyzing them, Exacta Technologies decided to give the green light to the implementation of MRPeasy.

“MRPeasy won because of its excellent balance of user-friendliness and the reams of functionality expected from much larger systems,” Landen explains. “Plus, as we were looking to eliminate spreadsheets, the production scheduling capability of MRPeasy was also a deciding factor.”

Implementation made easier with support materials

Even though the decision to take MRPeasy into use was made in December 2019, the implementation process did not start until March next year due to the company moving into a new, modern production facility during the first months of 2020. Come springtime, the Exacta team started practicing on the new system to find and resolve issues that would come up in the process.

“Moving on to a new system was a daunting task at first, due to the complex nature of our business: we’re dealing, for example, with a vast array of BOMs – including Matrix BOMs – and subcontracting,” Landen remembers. “We wanted to make sure the system – and the company – was ready for implementation.”

For learning the ropes, Landen finds there is no better way than getting familiar with the online support documents and videos MRPeasy has made available on their website.

“One of the greatest things about this system is the support materials,” he says. “Whenever we have an issue, we can be sure that by giving ourselves some time to get accustomed to the software and the instructions, we will find a solution. The help files really do help. Everything is self-serviceable. The documentation is clear, concise, and knowledge-based, so anyone could come up with solutions by themselves. The personal support is an added value, a backup plan.”

Finding a use for every functionality

The implementation team initially spent two months studying the system, then in May they began putting in the data, and on June 1 the system was finally launched. At first, Exacta utilized only the core functionalities of MRPeasy and went through a transitional period during which they stacked on functionality after functionality.

“We still have some aspects to figure out and improve, but the whole process has been remarkably smooth,” says Landen. “We basically find a use for every functionality MRPeasy has to offer, so we have opted for the Enterprise account. But we are also planning to upgrade even further in order to get access to the API feature.”

It is difficult for Landen to accurately gauge the improvements MRPeasy has brought into the company because they simply did not have much to compare the new data with. He emphasizes, however, that more important than the numbers is that they now have the tools to make improvements, to analyze and streamline their processes.

“Since we started to use worker reports, we have accumulated data from the shop floor that gives us more visibility into production,” Landen explains. “With Sage and Excel it was very difficult to get accurate reports like those – now we can process the information much quicker and get insight into the efficiency of our workers.”

Even though there may not be many numbers to back up his claims, Landen knows that things have improved as the company has gotten positive feedback from customers, suppliers, and workers.

“We are now able to give more accurate information on prices and delivery times to customers, our clients prefer the new, cleaner quoting system,” Landen details. “Account managers have more visibility into the state of customer relationships. Vendor performance is improving as we are able to expedite purchasing processes and plan supplies in a more efficient manner. All these improvements are passed on to the customer and reflected back to us.”

Recommendations to other manufacturers

Asked whether he would like to recommend anything to manufacturers that are planning to start using ERP software, or thinking about swapping their old system for another, Landen has this to say:

“You have to accept that implementing a new system is a complex process that requires real, concentrated effort. You have to be ready to sacrifice many hours to work on it, to become an expert user. If you want the implementation process to be quicker and smoother, you could try using the help of consultants, but implementing MRPeasy is absolutely doable without any external help. We would recommend MRPeasy to anybody. It’s powerful, reasonably priced, easy to learn and use. And I can’t really overstate the helpfulness of the support documents.” 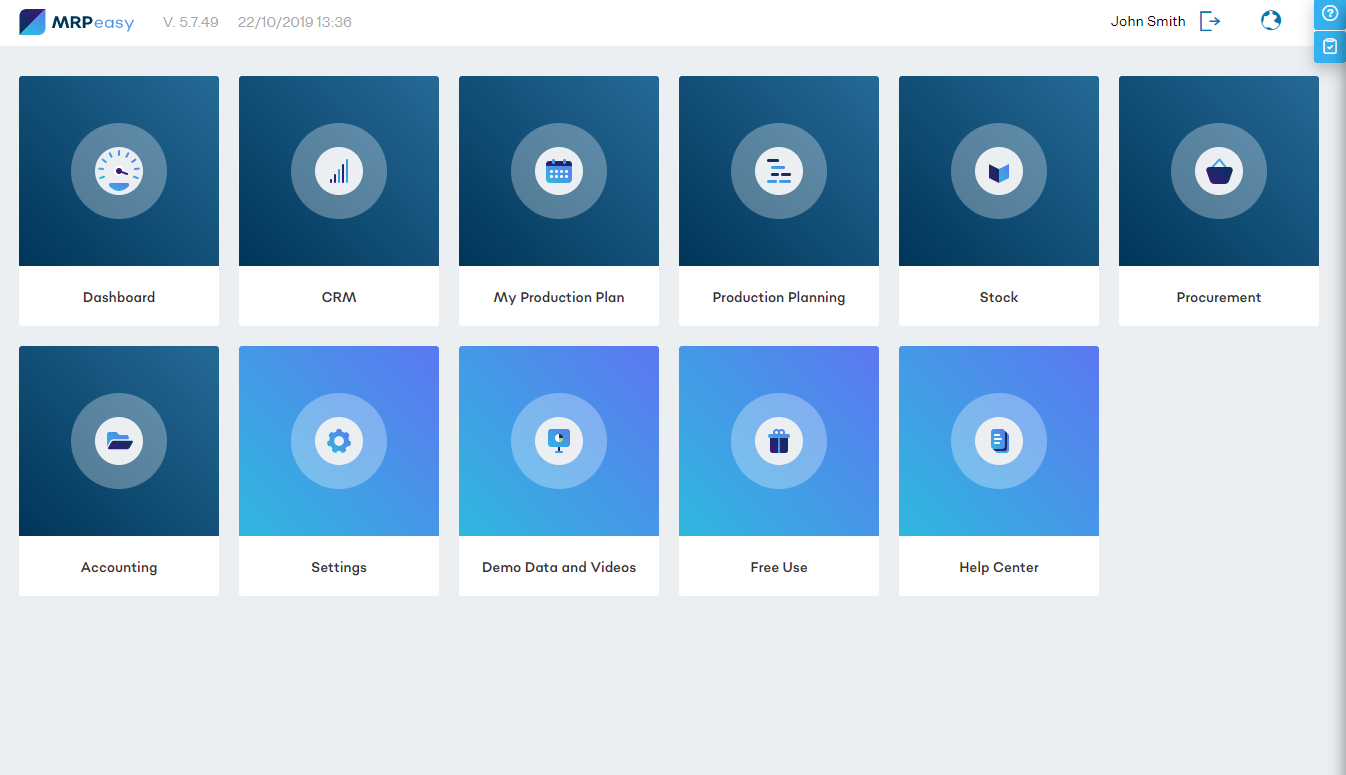 AccountingImplementationTips
How to Go From Excel to Manufacturing Software / MRP System 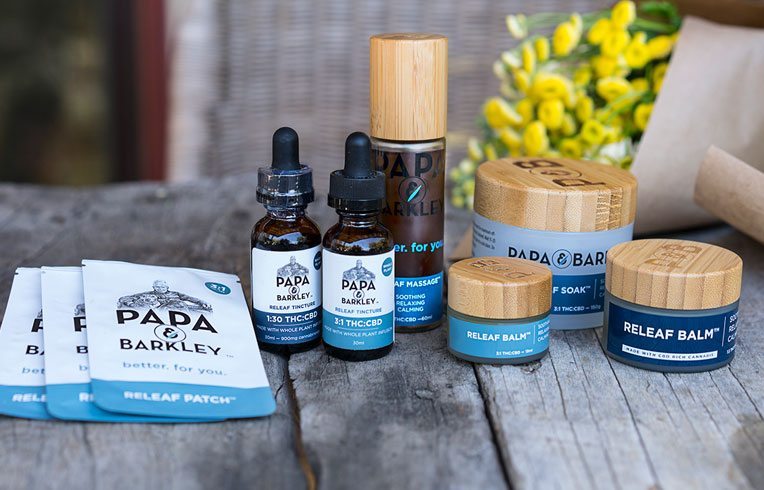 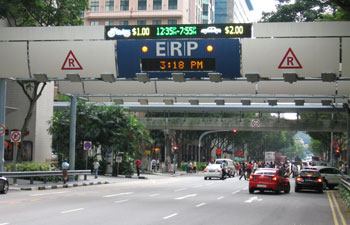 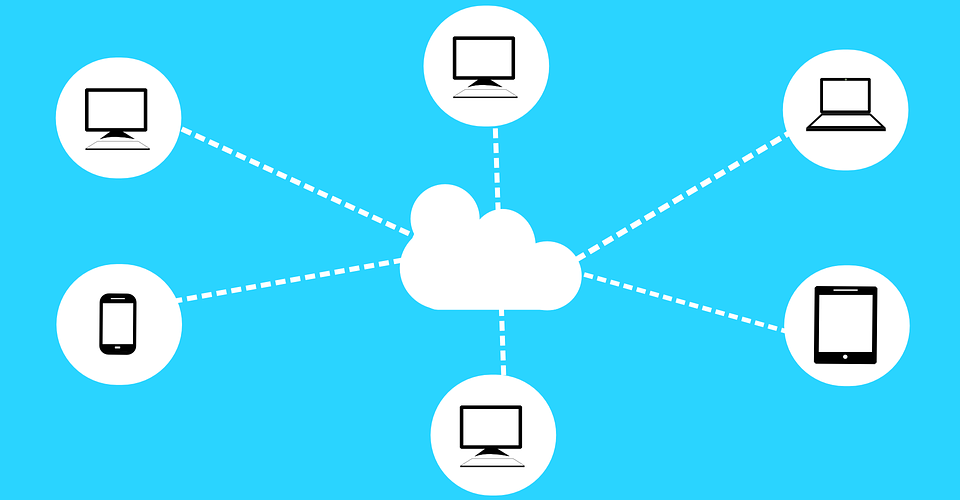