During the turbulent year of 2020, UK fluidic component manufacturer Connetika pulled off a business pivot and the solo implementation of a new manufacturing ERP system.

Connetika was founded in Ferndown, Dorset in December 2019 to offer miniature fluidic components and systems to various industries that require them. Their key revenue streams come from manufacturing and supplying stock components, tubing, valves, and fittings that convey liquid and gas; and from the design, production, and assembly of bespoke parts. While at first much of their business came from the automotive and industrial sectors, with the economic repercussions brought on by the pandemic, Connetika directed their attention to the medical sector.

Having operated only one full year, the company has seven staff members and as a result of its capacity to grow its production department, it is looking to double its employees in the next 2-3 years.

When Connetika was founded, around 90% of their business was distribution, with the company using Xero for inventory management and accounting. However, as soon as they started to look at the value-added production side of the business, it became very clear that Xero could not handle it.

“We understood that we needed an MRP system, but did not want to implement software that would not integrate with Xero,” Barrett says. “Nor did we want to start from the beginning and learn to use a whole new accounting software system, along with an MRP system.”

Looking at which MRP systems integrate with Xero, Connetika identified two key offerings to trial. After trialing the two systems, MRPeasy came out as the winner.

“MRPeasy offered lot traceability, which we direly needed, at a price that the other system could not match and that really made the difference,” explained Barrett regarding the decision-making process. “MRPeasy also offered a longer trial period that allowed us to get a better understanding of its capabilities. Towards the end of the trial with the other software I did not see as many benefits as I did with MRPeasy.”

During the trial, MRPeasy proved to be very user-friendly, and with strong lot tracking and production scheduling capabilities that the company really needed.

“Lot tracking was especially important and so too was the price point of the software which we found to be very competitive,” Barrett adds.

Learn more about Traceability in Manufacturing.

The company started the implementation process in April 2020. With his previous experience with SAP Business One and Pegasus Opera, Barrett found it unnecessary to bring in an outside consultant. Instead, the implementation team took advantage of the plentiful and thorough tutorial and support materials made available on MRPeasy’s website.

“We used the standard implementation guide and the video tutorials,” Barrett confirms. “Together with the initial call with the MRPeasy’s Customer Success representative, the materials were very helpful.

Stephen Elliott, Technical Director of Connetika, joined the company a few months after MRPeasy was implemented and also found the online materials key to getting to know the system and resolving issues.

“The online videos and help section are always my “go-to” point; when a question pops up, they really are very good,” Elliott says.

Backward scheduling drove the upgrade of the package

Starting with the mid-level Professional package offered by MRPeasy, Connetika has now upgraded to the Enterprise version of the software, driven by the growing needs of a growing business.

“We are now using almost all of the MRPeasy features and we are really pushing it to establish all of its capabilities,” Elliott explains. “The trigger for moving from the professional package to enterprise was backward scheduling. I thought it was a really good feature to have in order to manufacture just-in-time and to be as lean as possible.”

Connetika uses MRPeasy’s Production Scheduling functionality every day. They have really taken a liking to the user-friendly color-coding that shows orders in production, orders being delayed, and materials that have not been booked, which helps them identify any risks in their process flow and to manage them accordingly. They have also recently implemented the labor management functionality that produces a wide selection of different reports regarding labor costs.

“MRPeasy’s production scheduling capability is great – this is something you cannot find even with much more expensive products like SAP Business One,” says Elliott.

One of Elliott’s favorite things about MRPeasy, however, is that the software allows for adding custom text almost everywhere.

“The problem with solutions like Pegasus Opera or SAP is that if you want to customize anything, you’ll need a consultant or someone in-house that can write code,” he says. “Out of the box, MRPeasy provides custom fields, a PDF label editor, and reports that can be customized even by the non-IT professional.”

Barrett adds: “The color-coding in MRPeasy is also very useful. You can visually see if something is not adding up, this is really user-friendly and that’s a big thumbs up from me.”

Previously, Connetika used an Excel spreadsheet for production scheduling. Upgrading to MRPeasy has made them able to move things around, reschedule, and get some visibility in a way they could not have dreamed of when using the old system.

Elliott adds: “MRPeasy shows us when we are in trouble. When parts don’t come in and suppliers don’t deliver, we can react quickly and move our production schedule. And we have to do it multiple times a day because that’s how many times we get updates on when materials are coming in. The drag and drop features are also a great help in this.”

Customers can tell the difference

The impact of the new system has already been felt by Connetika’s customers as well, who have commended the company for their proactiveness when it comes to keeping them updated.

“MRPeasy has given us great visibility into customer orders and their progress,” Barrett explains. “We have the Customer Orders page open at all times, so we have up-to-date information to provide to customers whenever anything in our production schedule changes. It takes just a few clicks to find out why a product is delayed and to provide the customer with an updated order confirmation.”

“That is how we have wanted to set ourselves apart from the competition – by being proactive, not reactive when it comes to customer relations,” Elliott adds. “We never want a customer to phone us and say that something that was due yesterday did not arrive. Thanks to MRPeasy, we have the power to avoid that.”

A young company with an innovative mindset

Being a young company, Connetika is not bogged down by any physical hardware or legacy systems ingrained within their business processes. All of the solutions they use are cloud-based and run over wireless technologies; there are no physical servers on their premises.

“MRPeasy aligned perfectly with our wireless IT infrastructure philosophy. We are very proud to be using it and have already recommended it to one of our customers,” Barrett advised.

You may also like: BAFTA Winner’s Film Equipment Company Scales Up with MRPeasy 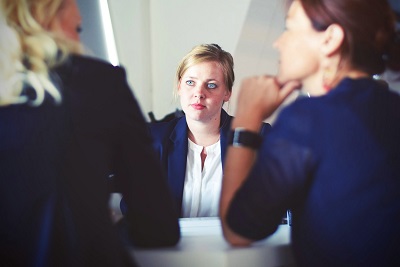 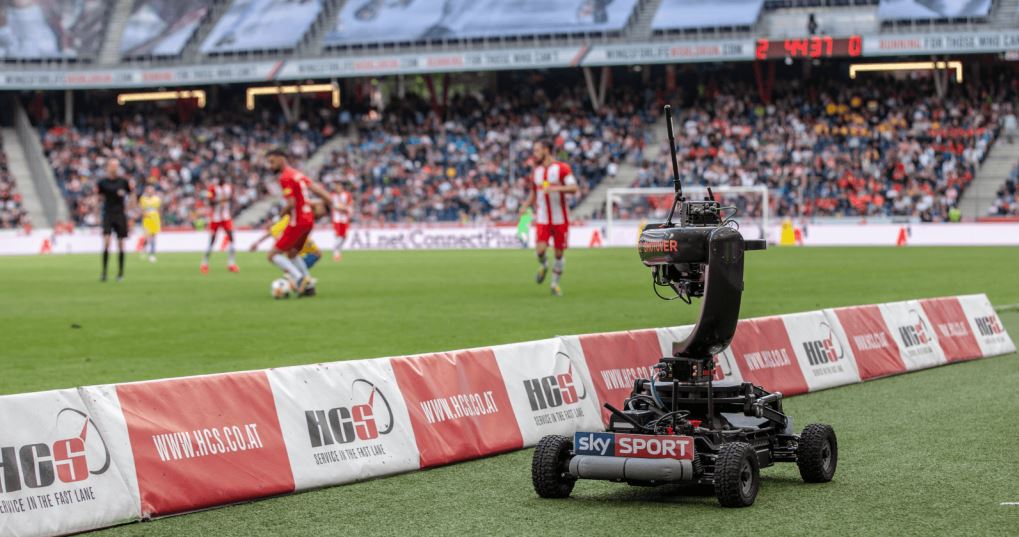 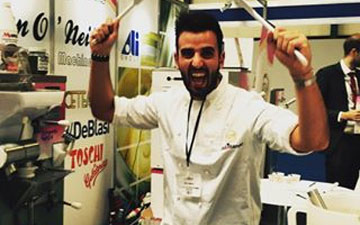 ImplementationTips
Setting up Software for a Food Manufacturer 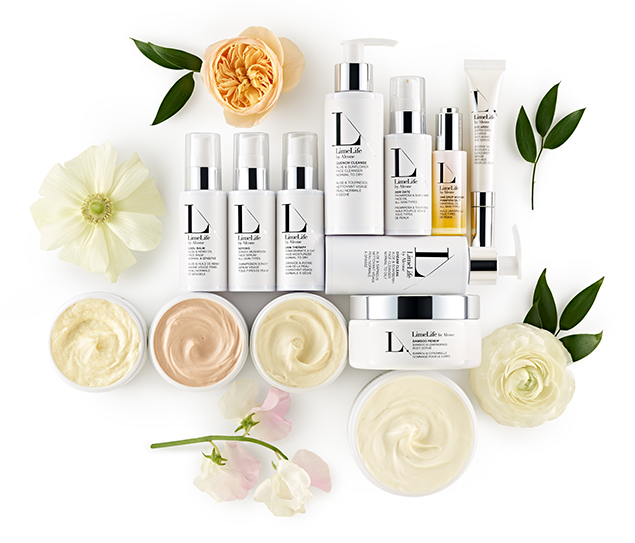